India To Pip US Over Time Spent On Digital Videos 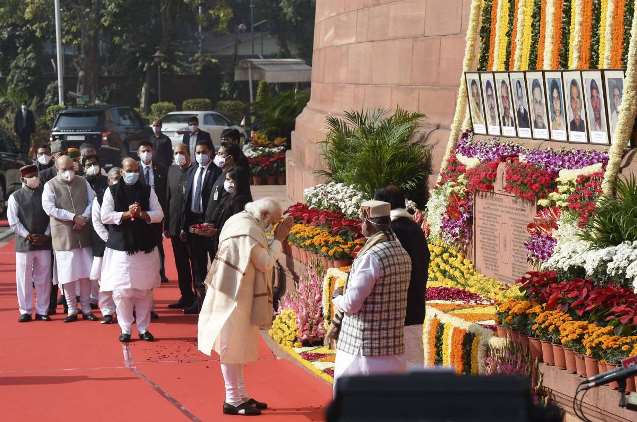 Media consumption in India has reached a tipping point. With cheap internet plans and an increase in the number of over the top (OTT) platforms, India is likely to overtake America on time spent on digital videos by 2020, according to a forecast by digital trends research firm eMarketer. In 2019, the average daily time spent on digital videos in India is 2 hours 6 minutes, which is set to touch 2 hours 21 minutes by 2020.
Also Read:
Portugal crush Lithuania 5-1 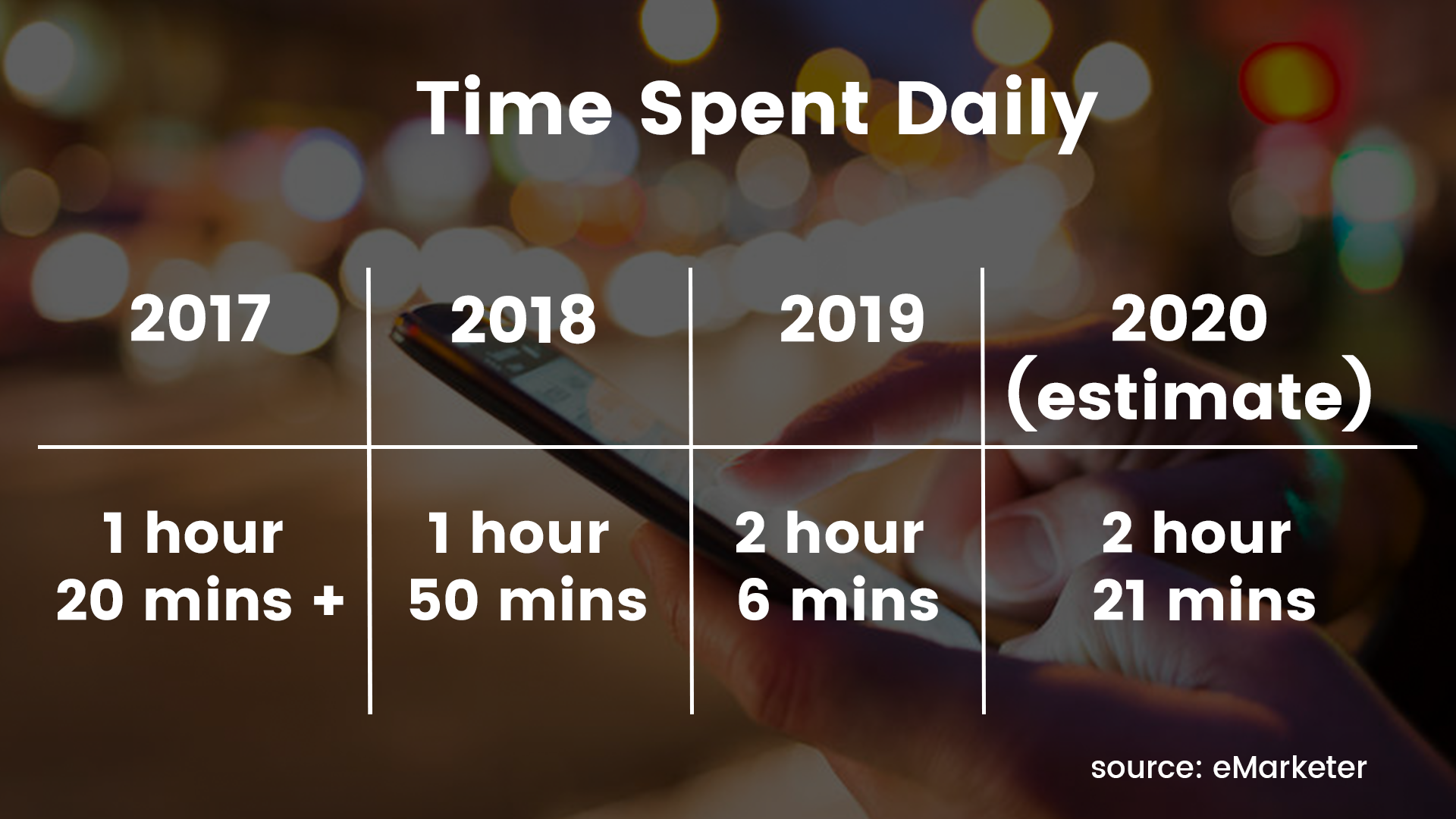 A major contributor to this trend is the spike in the viewership of short digital videos on popular apps like Youtube, TikTok and other online platforms like Hotstar, Amazon Prime and Netflix that drive up the number. Currently, YouTube has 265 million and TikTok 200 million users and 120 million daily active users in India. Besides, Hotstar has 300 million, Amazon Prime has 13 million and Netflix has 11 million subscribers in the country. The increase in data consumption due to cheap internet plans has also become an important factor behind the estimated increase in the time spent on digital videos in the coming year. Besides, India consumes the highest data per user/subscriber in the world, which the Telecom Regulatory Authority of India, in a recent report, estimated to be around 7.69 gigabytes per month in 2018 as compared to just 4.3 gigabytes in 2017.