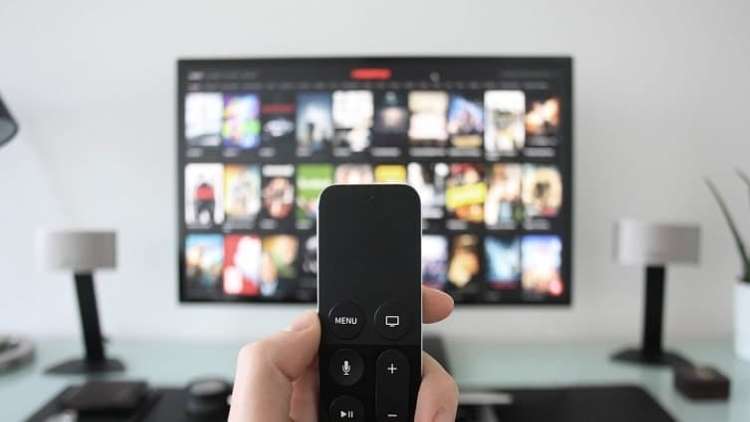 On a weekend after going through rigorous working days, everybody deserves to have some good films to watch and stimulate their grey cells. The OTT platforms are filled with shows for you to binge-watch but sometimes even after that, you would not feel satisfied by the content provided to you. You would want something above the general level of entertainment and on that note, this list is created. The films in the list are a decade-old and some are even older than that but films don’t have an expiry date, right? Here are five of the hidden gems which will be worthy of your time with guaranteed satisfaction. 1. Ek Doctor Ki Maut
Also Read:
Southampton Test - England Vs West Indies, Day Four Report

Language: Hindi The race to invent the COVID-19 vaccine is currently the topmost priority of the medical society. But often we don’t realise what goes behind those closed doors where the doctors are spending themselves day and night to rid humanity of the curse of Corona. This film might have come out during a different time but the crux of the story somewhat remains evident to our time. Directed by Master Filmmaker Tapan Sinha with a fabulous cast of Pankaj Kapur, Shabana Azmi and Irrfan Khan, this film will take you behind the doors of those laboratories and would show you the conviction of those doctors. Very clearly the title suggests the film is more than that. It is not only about the conviction but also about how you get the vaccine to travel from the laboratories through a complex system of bureaucracy to the people. The film is available on YouTube. 2. Nirjan Saikate Language: Bengali Oh! how our heart always yearns to go out of the mess we are in. At times when the calmness of life is lost in the complexities of our daily lives, we desire to escape it all, to be alone with only our thoughts to accompany us. Nirjan Saikate is exactly that but it also shows that you cannot fully escape from the web of life even in the remotest place but to find peace in those bewildering times could also bring you inner peace which you desire. Another Tapan Sinha masterpiece to take you on a journey of life! It is available on YouTube. 3. Amour Language: French The expression of Love can differ from person to person. For some, it might be the roses and chocolates and for some, it could be the understanding of each other’s soul and for some, it would simply mean to have someone to share the little joys of life who can resonate with your feelings. But what if we strip the Love of all its fancies and beauties? What could we accept when Love remains nothing more than a promise, a duty? Michael Haneke has beautifully and somewhat bluntly done the same thing in this film. He explored the dark alleys of Love to talk about the unappetizing truths about Love. Available on Amazon Prime. 4. Ijaazat Language: Hindi Poetries and love go hand in hand; it is a looking glass through using which we answer the most complex situations created by an emotion of love. And when these answers are given by the Maestro of Indian Poetries Gulzar Sahab, it gets even more appealing to our senses. Ijaazat is poetry of love which looks at the feeling through all possible angles. Gulzar Ji has not only written these poetries and the script of the film but he has also directed it. The music by Pancham Da (RD Burman) brings more life to this film; if there was any need for it. The impeccable cast of Naseeruddin Shah, Rekha and Anuradha Patel does equal justice to the film. Available on Youtube. 5. In Which Annie Gives It To Those Ones Language: English/Hindi College life ohh! What a wonder it was. Filled with rebellious thoughts, missed classes, half filed stomachs and grouchy professors. We miss them and sometimes look back at them with pensiveness. In Which Annie Gives It To Those Ones will give you the nostalgia of those days but in a more realistic way. It has the humour and the hint of reality which we have left in the good old days. And when the film ends, you’re left with your dreary realisation that those days are gone. This Bollywood Cult film is very unique to its nature because it was only made for one Television Broadcast. Written by the Booker Prize winner Arundhati Roy, who is also the part of the cast which includes Shahrukh Khan in the wackiest avatar of his life, though for a brief period but remarkable nonetheless. Directed by Pradip Krishen, this film is a gem lost in the rubble of time. Available on YouTube.