With her frank response, Miss Kohima 2019 runner-up Vikuonud Sachu has proven that to win any beauty contest, it is very important to have good looks as well as a sharp wit. Let’s see what her reply was, which is being discussed so much in the country. Also Read: CR700: Sixth Player In Football History To Score 700 Goals

In Kohima, capital of Nagaland, Miss Kohima 2019 contestant Vikuonud Sachu won all hearts with her quick-witted reply. When the judges asked her what would she say to the Prime Minister (PM) of India if she was invited to speak to him, she replied that she will tell the PM to pay more attention to women instead of to cows. As soon as judges and the audience heard Sachu’s reply, the entire hall echoed with applause and even today, her answer is being talked about across the country.  In India, beauty contest winners have raised their voices for women’s empowerment earlier too. Priyanka Chopra, Aishwarya Rai, Lara Dutta, Sushmita Sen and Yukta Mukhi have raised their voices in the interest of women across the world. Watch the full story here:

The runner-up of #MissKohima2019, Vikuonuo Sachu, came out with a most unexpected reply when asked by the jury what she would say to the PM, if invited for a chat. @RumanaAlvi4 reports pic.twitter.com/2mr8Ny4Lzc 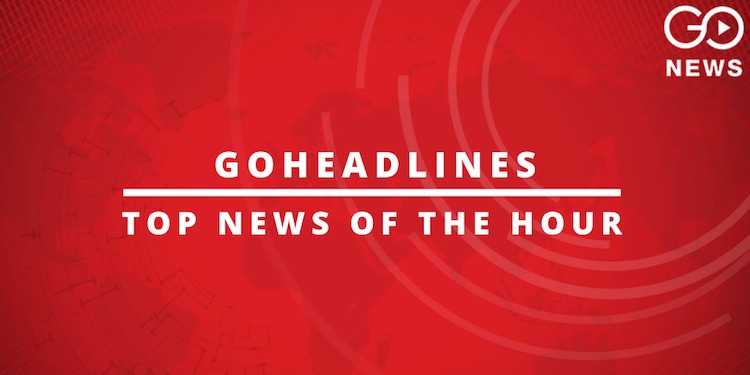 By Himanshu Nagah 19 hours ago