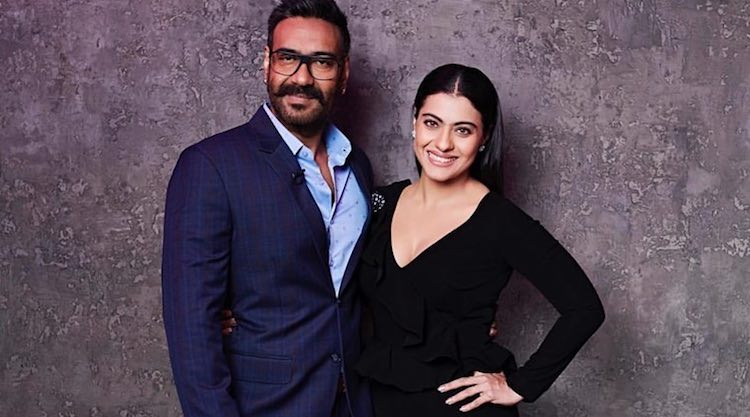 Netflix has come up with a new idea to make it the viewers’ first choice: original content. And for this, it is getting into partnerships with big stars, one after the other. It has entered into a partnership with ‘Ajay Devgan Films’, which will create original content along with Netflix. At the moment, both are working on the film ‘Tribhanga’, in which Kajol is in the lead role. This will be their first digital video.
Also Read:
Journos Upset Over Ban On Private TV Coverage In K'taka House

According to Ajay Devgan, such platforms provide the freedom to narrate any story in a believable manner. It has not yet been decided how long this partnership will last. Before this, Netflix had entered into a partnership with Dharmatic Entertainment for its original fiction, non-fiction and series genres. Netflix seems to have understood that the best way to increase the number of subscribers is to create original content, for which this platform is also making use of a large budget. A report by KPMG reveals that in the year 2018, Netflix had used a budget of $12 billion to produce original content. Watch the full report here: