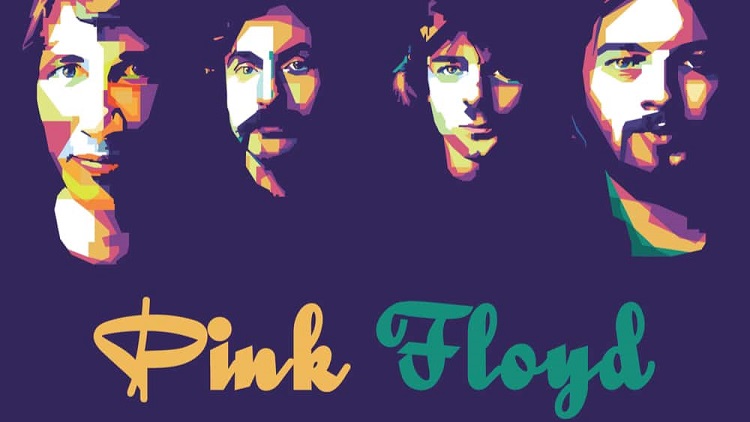 As billions stay inside their homes, English rock band Pink Floyd, following the lead of Radiohead and Metallica has launched a YouTube concert series to beat their fans' lockdown blues and raise funds.

The band's first concert in the series released this Friday titled "Pulse", Pink Floyd’s 1995 concert film. The 22-song set documents “The Division Bell Tour” at London's Earls Court. The gig already had around a million views within a day.

The British band will release exclusive archived material from their vault on Youtube over the course of four weeks, every Friday.

“Whilst the band have been running #PinkFloydFriday for a couple of years, releasing a different music video at 5pm UK every seven days to start the weekend in style, for the next four weeks, a full concert performance will be available at YouTube.com” the band posted on their social media page.

Due to the pandemic, co-founder Roger Waters was forced to postpone his “This Is Not a Drill Tour” until 2021. Meanwhile, David Gilmour has been covering Leonard Cohen songs from his home while in quarantine.

“We’d like to wish you all the best, and hope that you and your families are staying safe and well in these difficult times,” Pink Floyd said in a statement posted to Facebook.