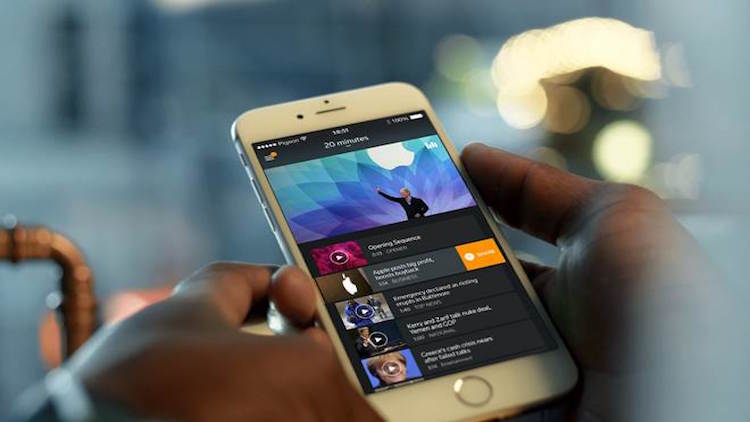 According to a report, women in Tier-1 and Tier-2 cities watch more Subscription-based Videos On Demand (SVOD) than men. It has been revealed that women from small towns have a larger role in the growth of digital videos than men and millennials. In the past two years, the consumption of digital videos has doubled. The time spent on digital videos in a day has increased from 11 minutes to 24 minutes. Also Read: Go Headlines: Top News Of The Hour

This has come to light in the Boston Consulting Group (BCG) report presented at the CII Big Picture Summit 2019. According to the report, at present, the consumption of SVOD in Tier 1 and Tier 2 cities is 0.8 times more than in metro cities, where women watch videos 0.7 times more than men. These are women whose age is more than 25 years.  Only Netflix and Amazon Prime are included in SVOD at present. The report further states that growth has also been seen in the Indian SVOD market. This market was worth $0.1 billion in 2018, which increased to become worth $0.5 billion in 2019. It is being expected that by the year 2020, this market will grow to become worth $1.5 billion. Watch the full report here:

In the middle of a consumer meltdown, there is growth of #OTT platforms or Subscription-Based Video On Demand (SVOD) driven by women users in tier 1 & 2 cities. #Netflix pic.twitter.com/BMt2BE16WK