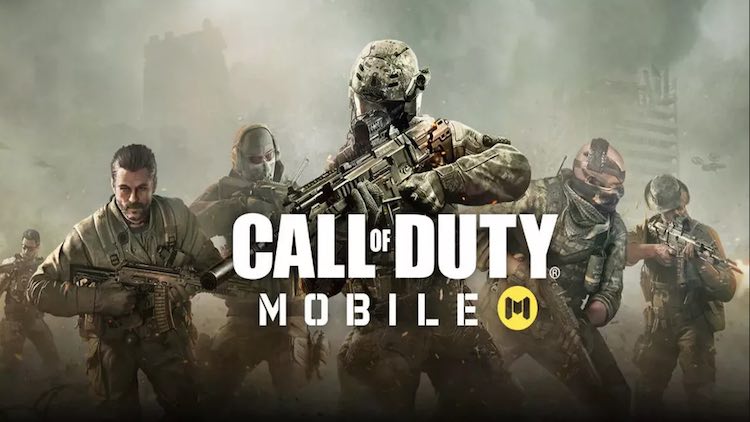 ‘Call of Duty’ mobile game has set a new record and has even left behind ‘PUBG’ and ‘Fortnite’, the biggest mobile games till now.  In the first week of launch itself, it was downloaded more than 100 million times, which is five times more than the download number for ‘PUBG’ and ‘Fortnite’. Launched in the year 2018, mobile game ‘PUBG’ had got only 28 million downloads in the first week.
Also Read:
India, Pakistan Sign Kartarpur Pact

If there is any game near ‘Call of Duty’, it is ‘Mario Kart Tour’, which was downloaded 90 million times in the first week of launch. This figure has come to light in the industry site ‘Sensor Tower’. After the United States, this game has been downloaded most in India, where it received 13.4% of downloads. ‘Call of Duty’ mobile game has been made by the Chinese company Tencent Holdings Limited. It is a very old and favourite game, which was first launched on PC in 2003. Watch the full report here:

#CallOfDuty, a video shooter game gets 100 million downloads in the first week itself. Ahead of Mario Kart Tour at 90 million and #PUBG at 28 million pic.twitter.com/Sb7q4dnikF