The world's largest conference on combating desertification and tackling droughts ended on Friday evening with nations adopting the New Delhi Declaration and agreeing on several key issues.  While for the first time the issue of land titles and rights which had been a sticky issue at the conference featured prominently in the final agreements, the declaration and the agreements stopped short of defining the role of financial institutions and mechanisms in the final text.
Also Read:
Expanding Cities Damaging Environment Irreversibly

Interestingly, the Adaptation Fund, green climate fund and green climate facility, all mechanisms under the UNFCCC and which were a part of the initial draft, were removed from the final agreed-to text. “The issue of land titles as well as drought were sticky issues” Ibrahim Thiaw, Executive Secretary of the UNCCD informed reporters earlier in the day. Interestingly, while most of the developing nations have wanted land titles and ownership issues and the problem of drought made a key part of the agreements, developed nations have insisted that land rights are country-specific and need not be made a primary agenda at the conference. 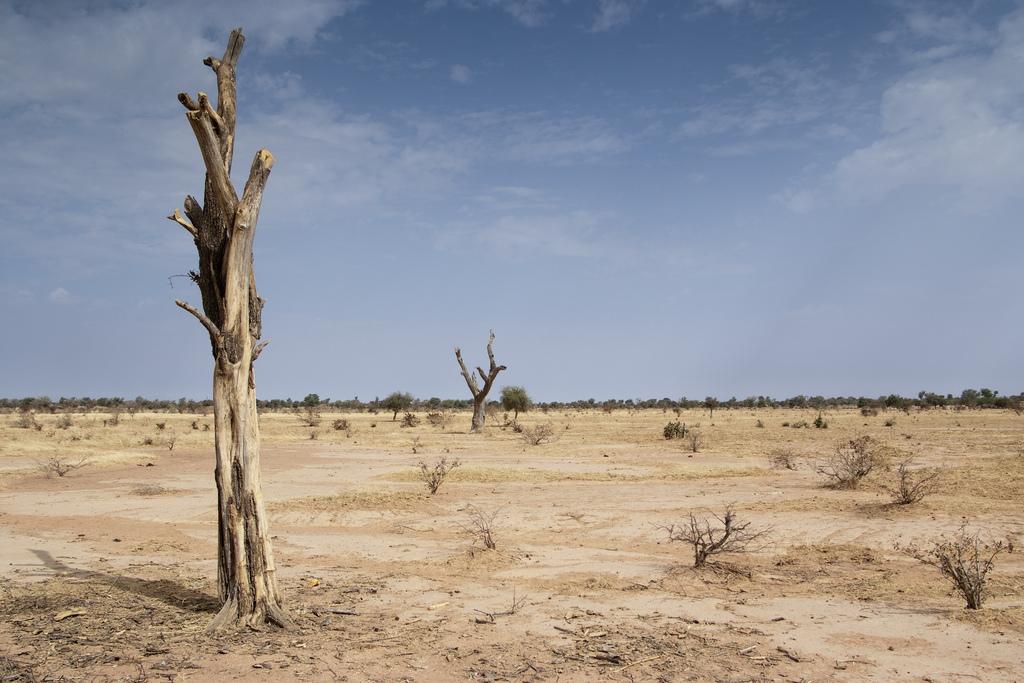 The issue of droughts had also featured prominently in this year’s final outcome. The New Delhi Declaration which was adopted by all countries also talks about a concerted effort and greater synergies between various stakeholders to combat land degradation and desertification “The New Delhi Declaration sets an ambitious roadmap for the coming years. India is also looking at sharing wisdom and experiences with greater south-south cooperation”, said India’s Environment Minister, Prakash Javadekar. While twenty-five percent of the world’s landmass is degraded, close to thirty percent of land in India is degraded. PM Modi had announced an ambitious restoration of 26 million hectares of land by 2030.

While the 14th Conference of parties of COP14 held in India will go down as the biggest such conference in the history of the convention, India, which holds the presidency of the CoP for the next two years, will be looking to accelerate some of the key agreements between the 196 countries and the European Union.  All major international bodies including the IPCC, WMO and UN have warned of greater occurrence of extreme weather events. That means greater pressure on land and potential for conflict, which everyone wants to avoid.