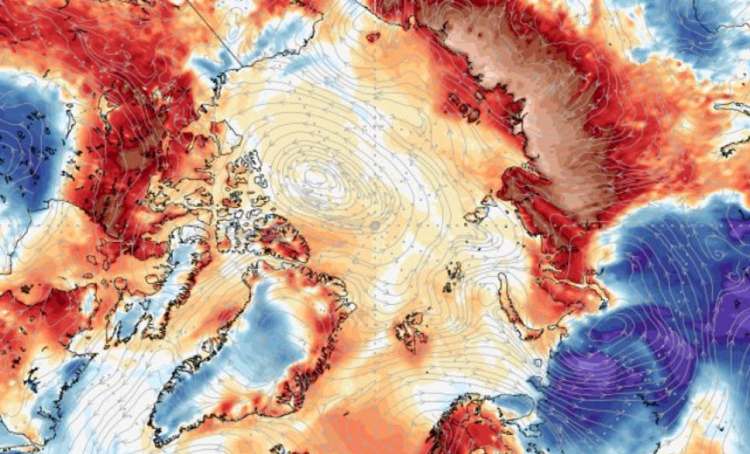 The Global Climate Strike that kicked off on Friday sent ripples across the world in more than 4,000 locations to train international attention on the climate emergency. Children across continents heeded the rallying cry of fellow teen activist Greta Thunberg and shut their textbooks in a collective call to action. Strikes were also organised in 13 Indian cities, including Delhi, Mumbai, Chennai, Bengaluru, Kolkata, Kochi, Allahabad and Kozhikode.
Also Read:
LIVE: EC Press Briefing On Maharashtra, Haryana Poll Dates

With warming oceans, shrinking ice sheets and rising sea levels serving as indicators that our planet is reeling under the effects of climate change, protesters across continents waved placards and chanted slogans in what are set to be the largest climate demonstrations caused by humans. Their demand: an end to fossil fuels and climate justice for everyone. In Delhi, the protesters gathered in Lodhi Garden before walking towards Ministry of Environment, Forest and Climate Change in Jorbagh. The protest lasted till 6 pm.

#ClimateStrike in front of Nirman Bhawan in Delhi. pic.twitter.com/l1biU9PyTU

#GlobalClimateStrike in Delhi. India should step up for climate action by stopping subsiding fossil fuels and cutting down reliance on coal. From children to adults, including security forces in the #ClimateStrike #FridayForFuture pic.twitter.com/udrgxFkakV

We are unstoppable.
We hit the streets of New Delhi in India.#GlobalClimateStrike #FridaysForFurture #ClimateStrike pic.twitter.com/9ZeLLJgBmD

In Mumbai, school-goers, college students and working professionals ditched their school/work and hit the streets yesterday.

#children of #mumbai are demanding for #ClimateJustice on the streets! It's now or never.. #ClimateAction is needed.. let's #actnow .. for a safe future for all of us..#GlobalClimateStrike @GretaThunberg @FFFIndia @350 @greenpeaceindia pic.twitter.com/dDkB8ZX2hW

Striking in the rain. Nothing will dampen our spirits or lower our grit. Join the #ClimateStrike #Mumbai Juhu @GretaThunberg pic.twitter.com/ZdqCACb1KX

Assam, too, took part in the climate strike:

And Hyderabad wasn't far behind:

The Global Climate Strike is a worldwide event wherein people take time off work and ‘strike’ to press for action to mitigate climate change. The strikes are being co-organised by three major environmental groups – Jhatkaa.org, Fridays For Future (FFF) and Extinction Rebellion (XR).