The most affected areas in Tennessee received 17 mm of rainfall in under 24 hours. This broke the previous record of 40 years at 13.6 inches in the state. 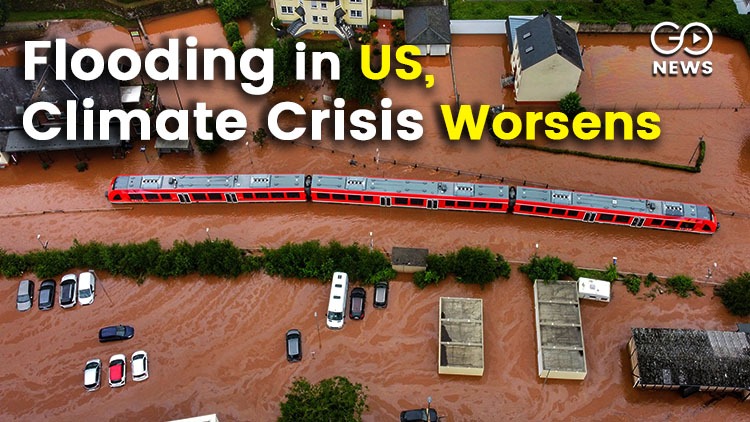 On August 21, the state of Tennessee in the U.S. was devastated by flooding that cost 22 lives. The floods affected the middle part of the state. This event came nearly parallel to Hurricane Henri (later slowed and downgraded to a Tropical Storm) which made landfall in New York state yesterday. Though experts are holding off on a conclusive cause, considering other factors besides human-made climate change, there has no doubt been an uptick in extreme weather events in recent years and months. The ‘Code Red For Humanity’ phrase associated with the latest IPCC Report on Climate Change seems to get starker with each passing tragedy caused by natural disasters. 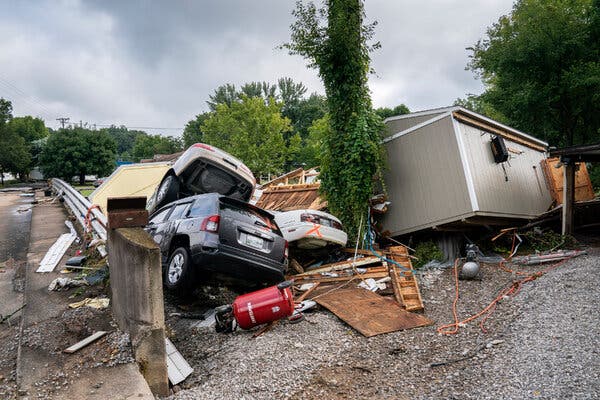 Aftermath of flooding in Tennessee  On Saturday, 21 August, Hurricane Grace made landfall in Veracruz, Mexico, resulting in the death of eight people. A similar incident of short-term intense rain causing landslides and flooding in the state of Chihuahua killed one person, while another is reported missing by authorities. Rescue mission in progress in Varacruz, Mexico. Photo by government.  The most affected areas in Tennessee received 17 mm of rainfall in under 24 hours. This broke the previous record of 40 years at 13.6 inches in the state. The State’s Emergency Management Director Patrick Sheehan has said that "I would expect given the number of fatalities we've seen so far, we're going to see mostly recovery efforts at this time, rather than rescue efforts”, addressing the press in Waverly, Tennessee. Similar record-breaking rain of 49.28 mm was observed in New York's Central Park due to the Henri landfall in Rhode Island.

I have asked the federal government to expedite a major disaster declaration for the devastating flooding in Middle TN. https://t.co/90pGCEUyTN

Although the region is understood to be prone to floods due to the large numbers of rivers and creeks (the state shares the name of a major river), the Environmental Protection Agency (EPA) had stated in a 2016 public release that “Flooding is becoming more severe in the Southeast. Since 1958, the amount of precipitation falling during heavy rainstorms has increased by 27 percent in the Southeast, and the trend toward increasingly heavy rainstorms is likely to continue.” The EPA release opened with an acknowledgement of climate change’s effect on Tennessee and its associated risks: “Tennessee’s climate is changing. Although the average temperature did not change much during the 20th century, the state has warmed in the last 20 years. Average annual rainfall is increasing, and a rising percentage of that rain is falling on the four wettest days of the year. In the coming decades, the changing climate is likely to reduce crop yields, threaten some aquatic ecosystems, and increase some risks to human health" An example of flooding “threaten[ing] some aquatic systems” from the quote above can be found in Houston the same year, where the runoff water from the 2016 Tax Day Flood and 2017 Hurricane Harvey carried human waste into surrounding waterbodies, polluting coral reefs more than 100 miles away.   Matthew Barlow, one of the lead authors of the August 9 IPCC assessment of the climate crisis, has stated that the intensification of the water cycle is caused by human-made climate change. Due to the increased heat in the upper atmosphere, precipitation becomes not only more intense but also erratic. This results in a combination of dry and wet conditions leading to simultaneous droughts and floods. Barlow has extensively documented examples of both phenomena. Based on his work and recent authorship role in the IPCC report, he writes: “Rainfall intensity is expected to increase for most land areas, but the largest increases in dryness are expected in the Mediterranean, southwestern South America and western North America.”  Photo by Jamesburg, New Jersey Fire Department Showing Aftermath Of Hurricane Henri Landfall 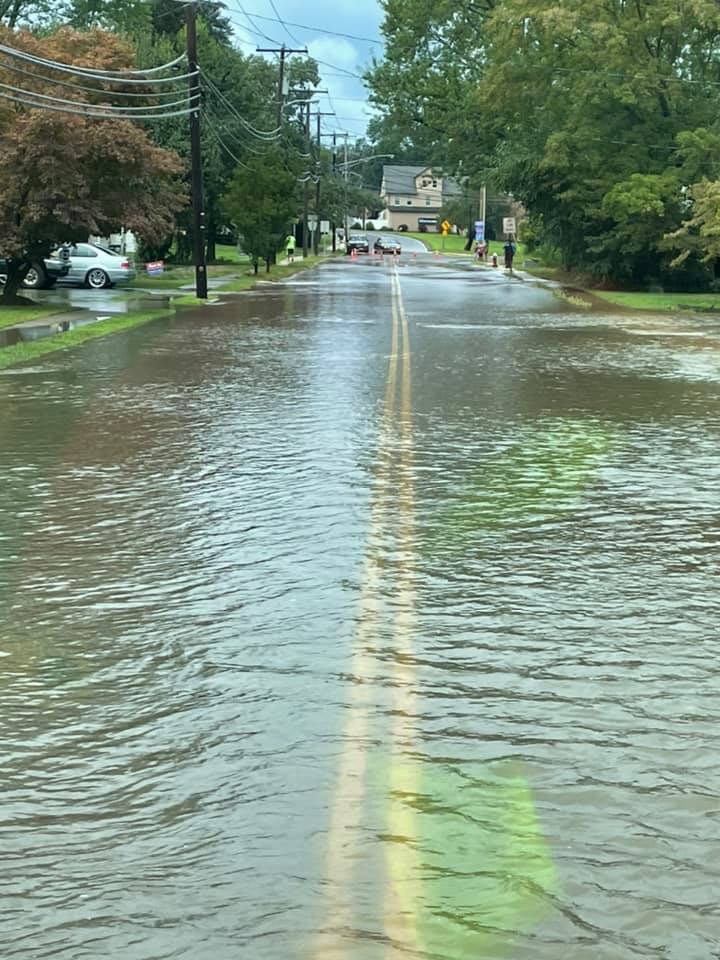 According to Floodlist, a flood monitoring and reporting portal, there have been more than 900 people killed in global flooding events in July itself. Here is a brief look at the flooding incidents globally in 2021: 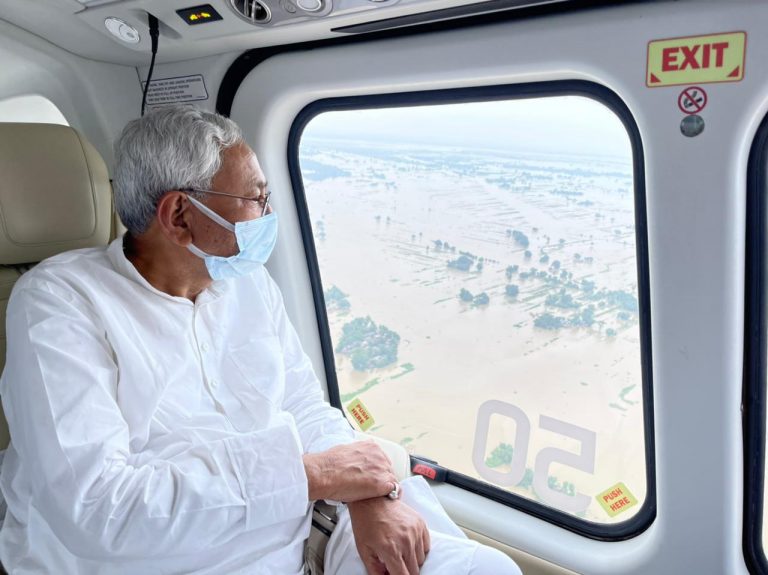