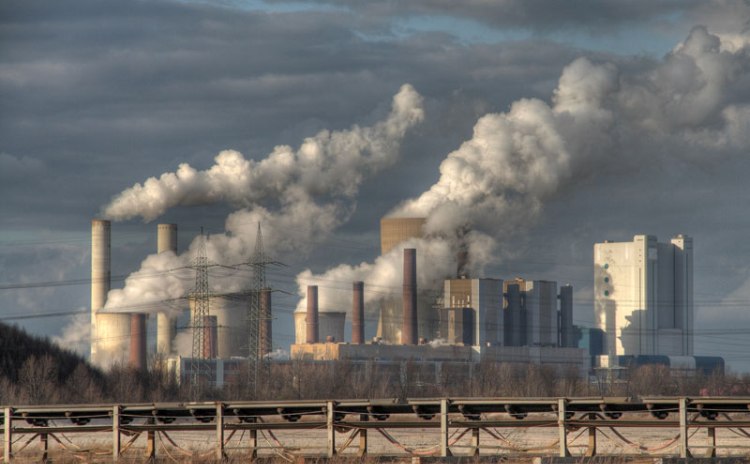 Carbon emissions are directly connected to the production of carbon in our environment. They are the main contributors to climate change. Since greenhouse gas emissions are often estimated on the basis of the amount of carbon dioxide, they are frequently called ‘carbon emissions’ while discussing global warming or the Greenhouse Effect.  Ever since the Industrial Revolution, there has been an increase in the use of fossil fuels, which is directly related to the rise in the level of carbon dioxide in our atmosphere and consequently, a rapid rise in global warming. According to the analysis of Carbon Brief, a website dedicated to the environment, use of electricity from renewable energy had weakened the demand for fossil fuels and the sudden nationwide lockdown in March 2020 has curbed the 37-year rise in emissions and severely reduced it.   It has been found in studies that Indian carbon dioxide emissions fell 15% in March and by upto 30% in April. However, it had already begun slowing down since the beginning of 2019. Meanwhile, according to the data published by the International Energy Agency (IEA) in April-end, the use of coal across the world was down 8% in the first quarter of the year. One major reason for this is that coal has borne the brunt of the fall in the demand for electricity. It is more expensive to operate it on a daily basis. Once you install a solar panel or wind turbine, operating costs are very low and hence, you get priority on the electrical grid. Thermal power stations operate on coal, gas or oil, for which, to produce electricity, the country needs to buy fuel. Meanwhile, analysts have warned that there cannot be a decline in the use of fossil fuels. According to their logic, when a pandemic spreads, there is a risk that emissions will increase again as countries attempt to restart their economies. This was witnessed in the United States, which has already started keeping environment regulations on hold and with this, the fear that other nations will also take such steps has increased. Speaking of India, there is economic growth in the country in the area of renewable energy, which produces very cheap electricity compared to coal. The report claims that the expense of new solar energy capacity could be upto Rs 2.55 per kilowatt hour, whereas the average cost of electricity produced from coal is Rs 3.38 per hour. Under the country’s National Clean Air Programme launched in 2019, investment in renewable energy has been encouraged. Environmentalists are hopeful that Indians have appreciated clean air and clear skies and that after the lockdown, the government will work towards ensuring clean-up in the electricity sector and improvement in the quality of air.