India Gets Its Wettest June In 12 Years 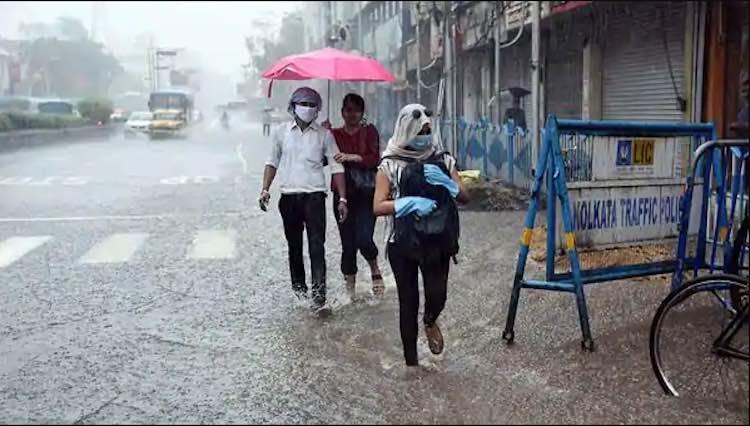 According to the India Meteorological Department, this year’s monsoon broke the record of the last 12 years as it rained heavily in June. According to IMD, the Long Period Average (LPA) of total rainfall in June was 118%, which is considered "excess" rainfall. IMD's Central India sub-division had the highest LPA of 13!% in June, which is the highest. The Central India sub-division covers the area of ​​Goa, Konkan, Maharashtra, Madhya Pradesh and Chhattisgarh. Also Read: Bihar Floods Kill 11 Across 10 Districts, Five Lakh Affected

Explain that the long period average rainfall of the monsoon season was 88 centimeters from 1961-2010 in the country. Rainfall between 90-96 per cent is considered below normal and rain in the range of 96-104 per cent is considered normal. At the same time, between 104 -110 percent is considered to be above average while above 110 percent falls in the higher category. The LPA of the East and North-East sub-divisions was 116 per cent of the rainfall due to which Assam suffered floods and similarly, Bihar also received more than expected rainfall and some areas witnessed flood-like crises. At the same time, the monsoon saw a good boom in July, but the situation here has improved compared to the previous month. IMD had estimated 103 per cent of LPA rainfall for the month of July but it is running much higher than this. Due to incessant rains, the problem of floods, landslides, waterlogging is increasing in different parts of the country. Rivers are in spate in many states and several embankments have been damaged in Bihar.
TAGS India Meteorological Department Long Period Average Rainfall Weather wettest June India June