Lives Without Men: The Women Of Mahakali 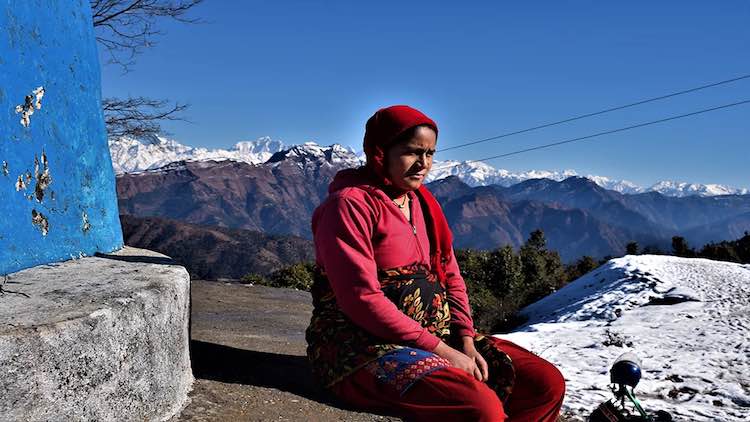 By Minket Lepcha/thethirdpole.net Shiva and Parvati are epitomised in Hinduism as the joint protectors of the Himalayas. But men are conspicuously absent from the villages and towns on the banks of the Mahakali – the transboundary river that marks the western border of Nepal with India. Also Read: Jharkhand: Over 300 Girl Students Fall Sick Due To Food Poisoning

The gateway welcoming you to this village in Dadeldhura region of the Mahakali River basin has statues of Shiva and Parvati on top. A woman who has to go to town for the remittance money her husband has sent wraps her child in her shawl as she waits for transport; the other would-be passenger is a retired soldier

In most homes around the transboundary Mahakali River and its tributaries, you meet only women, children and the elderly Most of the men travel to other countries in search of jobs, a trend that has been accelerated by the impacts of climate change – agriculture has been badly impacted by flash floods and land erosion that have become more frequent and more severe. Traditionally smallholder agriculture was the main source of livelihood in this region.

A man leaves his village Now families are critically dependent on remittances wired from abroad. It is common for women living in remote Darchula, Baitadi and Dadeldhura regions to travel overnight to get the money wired to them. Mobile phones have become an absolute necessity – without it, they do not know when the money has been wired. And it is the only way to stay in touch with a husband, a father, a brother. 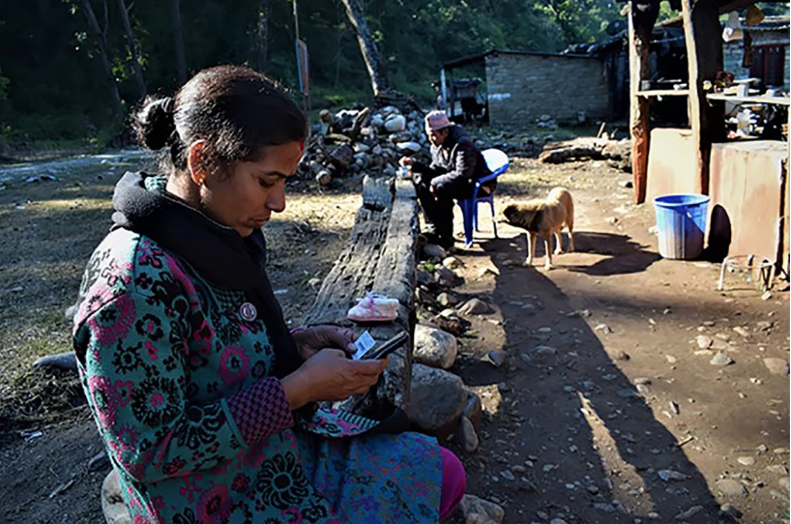 Mobile phones are lifelines For most of the time, women find various ways to earn money as well as carry out all household and farm work.

The shepherds are women, sometimes accompanied by children

Women carry firewood through the snow

Women and girls spend hours every day, clambering down steep hillsides to fetch water from the river, and then walking up with laden vessels

Even when a man is at home, he may not be of much help, due to deep-rooted male prejudices that say all household work is to be done by women

Meanwhile, the women have to keep their farms going and look after their families, mostly children and old people. They do this in an era of increasing flash floods, landslides, bank erosion, water contamination and debris flow. Grethel Aguilar, acting director general of IUCN, writes in a recent study, “The damage humanity is inflicting on nature can also fuel violence against women around the world – a link that has so far been largely overlooked.” As shown in the first report in this series, the women of the Mahakali basin are fighting back to take charge of their lives. 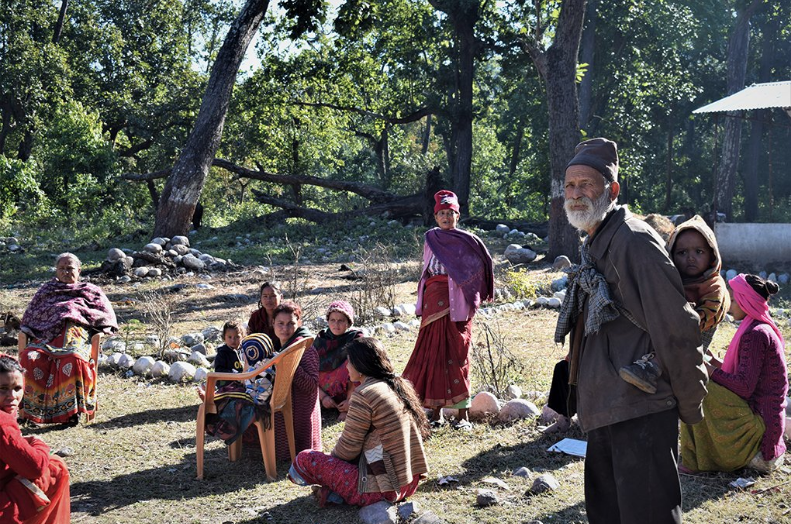 A Women’s Empowerment Committee meeting on the Mahakali riverbed