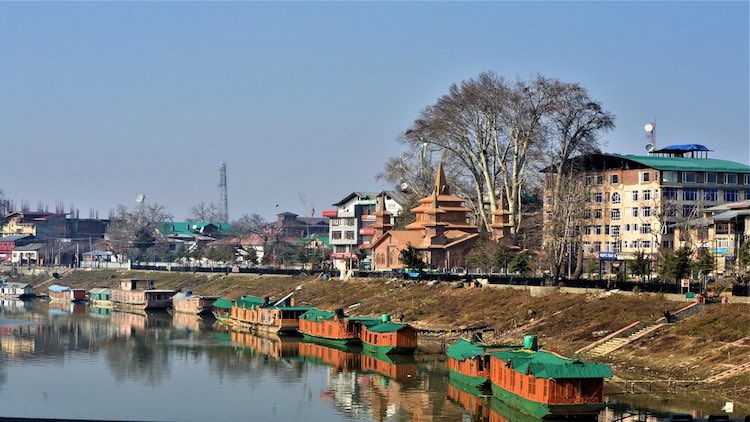 By Athar Parvaiz/thethirdpole The Indian government is in the process of auctioning out approximately 200 blocks in Jhelum river and its tributaries for mining of sand and other minerals. This is despite a recent study warning against large-scale mining operation in the Jhelum, and the advice of an environmental committee against haphazard mining in water bodies.
Also Read:
Two SITs Constituted To Probe Delhi Violence, Death Toll Mounts To 38