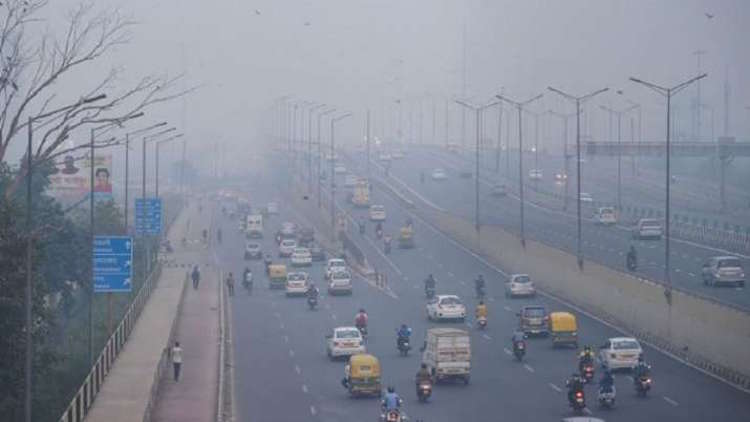 In view of the increasing air pollution in Delhi-NCR, now the ordinance issued by the Central Government has got the approval of the President. The ordinance has been approved in Delhi-NCR and adjoining states of Haryana, Punjab, Rajasthan and UP to form a commission to prevent air pollution, suggest measures and monitor it. This commission will have a chairman and 17 members who will be appointed by the central government. Also, representatives from Delhi, Haryana, UP, Punjab and Rajasthan will be involved. This commission will work under the supervision of the central government. This commission will be headed by a government official of the rank of Secretary/Chief Secretary, and will include the Secretary of the Ministry of Environment, Forest and Climate Change and five other Secretary / Chief Secretary level officials.
Also Read:
Aarogya Setu: Govt Has No Clue On Who Created The App; Show-Cause Notice To NIC, IT Minis