Owning Up: The Great Coronavirus Mystery 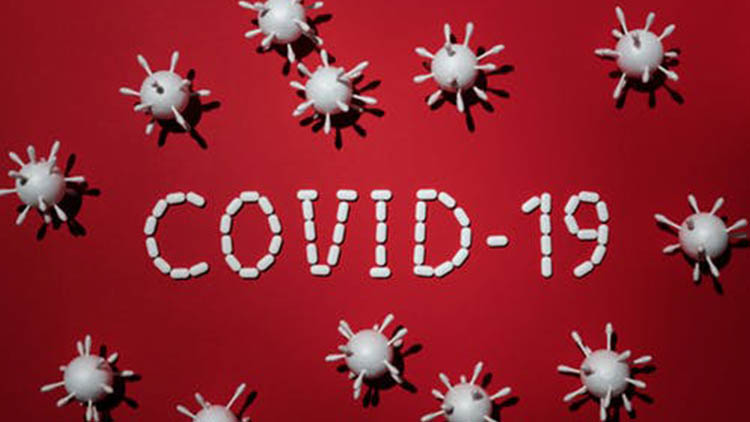 Even as world leaders grow suspicious of the role of the World Health Organisation (WHO) and its alleged complicity with Wuhan laboratories and the reluctance of Secretary General Antonio Guteress to issue directions for initiating investigation by INTERPOL, America withdrew from WHO. We cannot leave the UN vulnerable. It is too useful an organization.  This year's Environment Day 2020 theme is CELEBRATE BIO-DIVERSITY.  Legally speaking, biological diversity means the variability among living organisms from all sources and the ecological complexes of which they are part and includes diversity within species or between species and of eco-systems. Biological Resources means plants, animals and micro-organisms or parts thereof , their genetic material and by-products (excluding  value added products) with actual or potential use or value but does not include human genetic material.  Many questions arise, some basic questions are glaring: Whether Coronavirus/protein falls within the four corners of The Biological Act, 2002 which escaped from Wuhan laboratories was a value-added product is a question to be investigated ?  Whether Coronavirus/protein escape caused deaths, injuries, pain & suffering to millions of people in India and other countries ? Whether the Chinese government and  the project proponents are responsible, accountable, and liable to pay damages (polluter pays principle) to the governments  (parens patriae) of all nations affected by Corona ? Whether INTERPOL with the assistance of experts may be sent immediately to Wuhan for investigation and arrest of the guilty ? Whether the US government is shielding Gates Foundation, the alleged Project Proponent ?

It is a fact that humans need a healthy bio-diversity. Bio-diversity does not need humans to survive. The eco-system would thrive in the absence of humans. The lockdown has shown that pollution levels have reduced considerably in the last three months. The food chain would be restored. Plants, forests, animals, vectors, rivers, ponds, mountains, beaches in coastal zones all are flourishing in the lockdown. But this lockdown cannot go on for many months. People are restive and need to get out at the risk of their lives. Donald Trump’s  predecessor Barack Obama in his first inaugural address on January 20, 2009 speaking about bio-diversity said, “ To the people of poor nations, we pledge to work alongside you to make your farms flourish and let clean waters flow …”  This policy statement remains unchanged. Trump has to return to WHO to make China pay for its negligent acts. What are you running away from Mr President ? 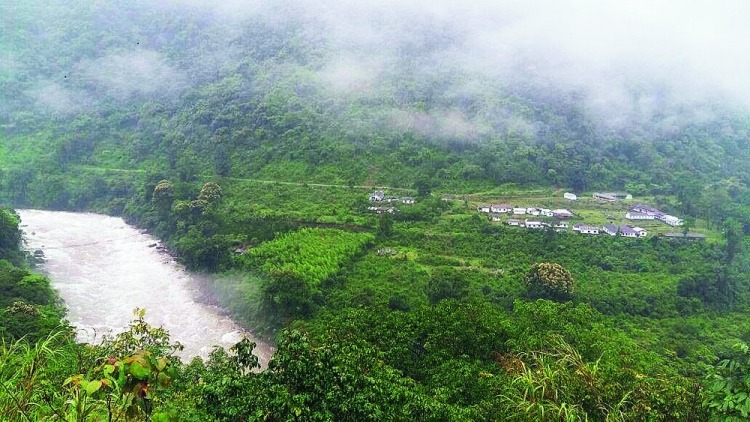 INDIA Since 1974 we the people celebrate World Environment Day. In India the push came from the government of the late Indira Gandhi. Seminars and drawing competitions were held, thus started the clean environment movement with India in the lead. The Water Pollution ( Prevention & Control) Act 1974 was passed by Parliament and notified by the central government. Everyone thought the law would be obeyed and its directions complied with. Nothing of this sort happened. All rivers and water bodies are highly polluted even in 2020.

The municipal corporations, nagar nigams, gram panchayats, industrial estates, agriculture federations, all of them are guilty of negligence. There is an urgent need to produce cheap solar energy or atomic energy to operate Sewage Treatment Plants for bathroom & kitchen waste water and Common Effluent Plants for industrial & commercial waste water discharge.  Most STPs and CETPs consume huge electricity.  Then there is the government demand for Zero Discharge CETP which consumes even more expensive electricity. The government has to push harder for solar energy, it’s the cheapest and least polluting. (The views expressed are of the author's alone)