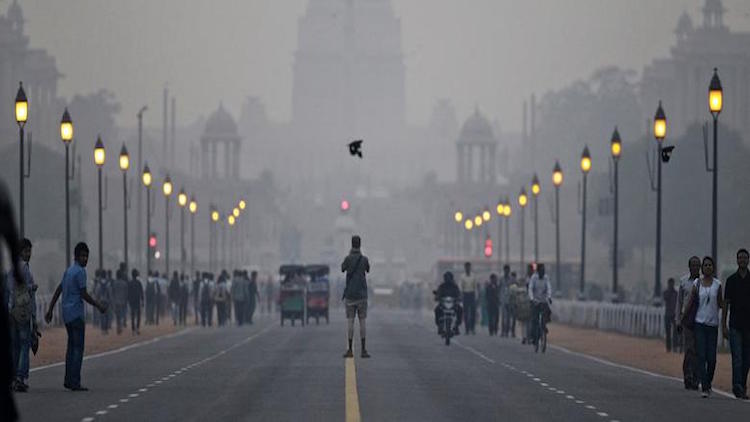 A controversy has erupted in India after US President Donald Trump called India's air ‘filthy’ along with China and Russia, during the last presidential debate with rival Joe Biden. After this, people on social media started questioning Trump and Modi's 'friendship'. However, India's air is really bad, as suggested by the World Economic Forum’s report.
Also Read:
Trump, Biden Clash Fiercely In Final Debate Of US Presidential Election

Recently released WEF report states that six of the world's top 10 most polluted cities are in India. Among these, Uttar Pradesh’s Ghaziabad is the world’s most polluted city. Whereas Delhi is at number five, Noida at sixth, Gurugram at seventh, Greater Noida at ninth and Bandhwari at tenth. At the same time, the city of Hotan in China is second in the world in terms of air pollution. While Pakistan's Gujranwala is third, Faisalabad fourth and Rawalpindi eighth. Moreover, the Global Air 2020 report states that 1.67 million people died of heart attack, diabetes, lung cancer and neonatal diseases last year. The report also said that overall, air pollution was the leading cause of death among all health risks. Not only this, over 116,000 infants did not survive the first month of their lives due to outdoor and household pollution. Air pollution is not a new issue in the country. Over the last three decades, With the sharp rise in the number of automobiles and industrial activity, the level of air pollution has also spiked. In Delhi, automobiles account for 20% of air pollution while road dust is responsible for 38% of air pollution. During winter, the level of pollution changes from severe to very severe category due to stubble burning.