Weeding Out The Willows From Wular 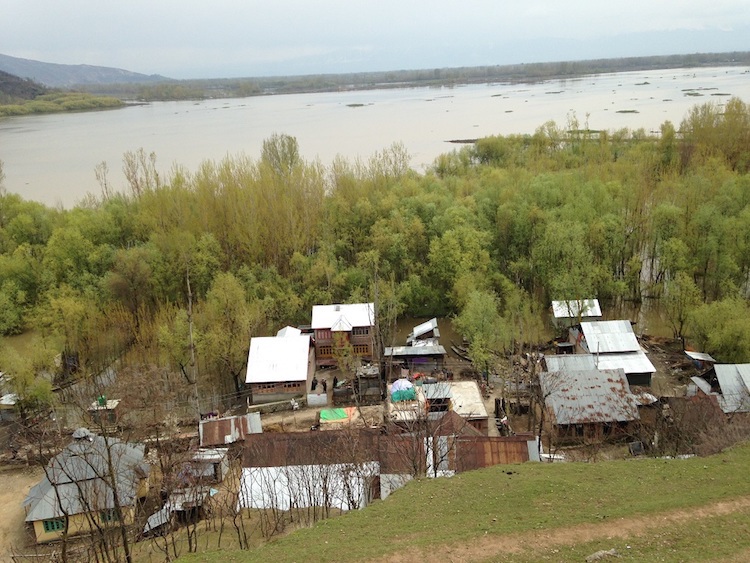 By Athar Parvaiz/ thethirdpole.net Wular Lake in Kashmir, the largest flood basin in the region, has been choking due to sedimentation brought on by huge willow plantations; will a new initiative rescue the lake? Also Read: No Arrests In JNU Violence, Delhi Police Under Scrutiny

As part of conservation of the world famous Wular Lake, the Wular Conservation and Management Authority (WUCMA) of Jammu & Kashmir government has so far removed 58,000 willow trees from the lake and plans to remove 133,000 more in the next two years.  There are over two million willow trees in Wular Lake which WUCMA plans to remove. It wants to phase out the removal so as to avoid abrupt environmental damage and a market crash. 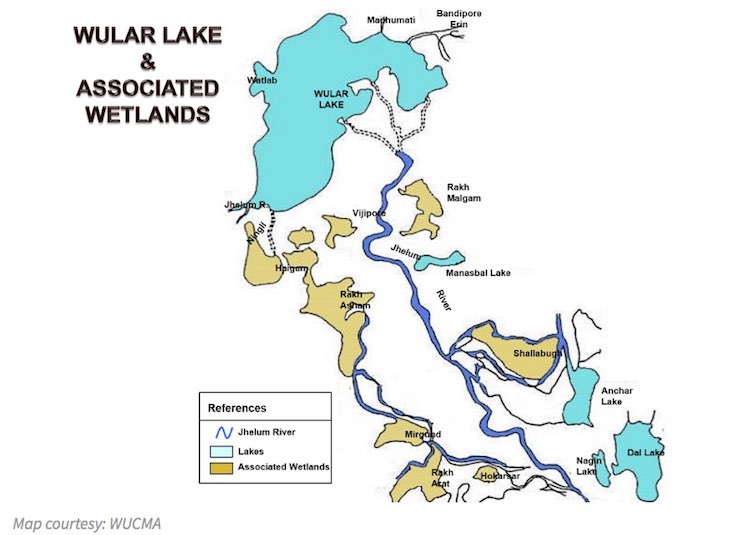 WUCMA also plans to carry out a massive de-siltation operation and other treatment measures in and around the lake in the next two years as part of a “complete rejuvenation” project.  Wular Lake has suffered huge degradation in recent years which include siltation, heavy pollution and area-reduction. Overlooked by the magnificent Himalayas, Wular Lake is one of the largest freshwater lakes in Asia and the largest flood basin of Kashmir. It is located in the northern Bandipora district 34 km north of Srinagar, the summer capital of Jammu & Kashmir. Once known for its depth and pristine waters, the lake has suffered large-scale degradation in recent decades. Besides being the source of over 60% of the fish eaten in the Kashmir valley, the lake provides livelihood support to thousands of people in the form of plant products like water chestnuts, lotus roots and fodder. It is a resource for drinking water and irrigation; overall, it regulates hydrological regimes in the Kashmir valley. A detailed study of the lake by Wetlands International stated that in 1911, the area of Wular Lake was 157.74 square kilometres (excluding the associated marshes) and 217.8 square kilometres (including the marshes). But by 2007, the lake area (excluding marshes) shrank to 86.71 sq km, a 45% reduction. The study says this was mainly due to conversion of parts of the lake for agriculture and willow plantation. 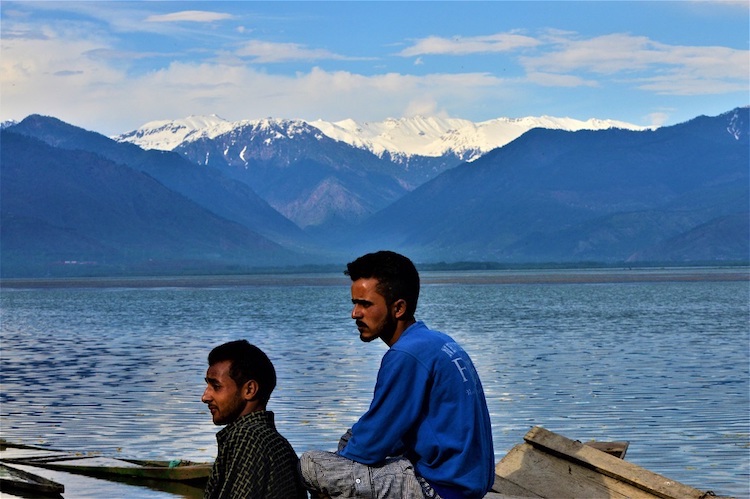 (Boatmen at the northern shore of Wular Lake near Watlab-Sopore town/ image by Athar Parvaiz) Wounds Inflicted By Willows Willow plantation in Wular was started in 1924 and the plantation area was put under the supervision of Kashmir’s forest department. In the 1980s and 1990s, massive plantation was carried out by a wing of the region’s agriculture department in various areas to meet firewood and industrial needs. This resulted in the proliferation of willow trees in many parts of the lake. Irfan Rasool Wani, forest conservator and coordinator of WUCMA, said that willow plantations in the lake now cover an area of 27.30 sq km, according to remote sensing images. In recent years, with siltation issues of Wular Lake receiving much attention, experts in Kashmir University and trained foresters like Wani have traced the cause of heavy siltation in the lake to presence of millions of willow trees in the lake. The majority of over 2.1 million willow trees need to be removed in the coming years to enhance the water holding capacity of the lake.  19 Billion Rupee Project and the Indus Waters Treaty WUCMA has prepared a detailed project report for the “complete rejuvenation” of the lake with a projected cost of 19 billion rupees (USD 266 million). The project, among other things, will include dredging of 2.90 sq km of the lake from which 6.4 million cubic metres of soil will be taken out and used for further embankment and water management of the lake.  This huge expense at a time of great uncertainty in Kashmir raises uncertainties about the project. Click here for full story
TAGS Desiltation Environment Bandipora Willow WUCMA Wular lake India Kashmir Water 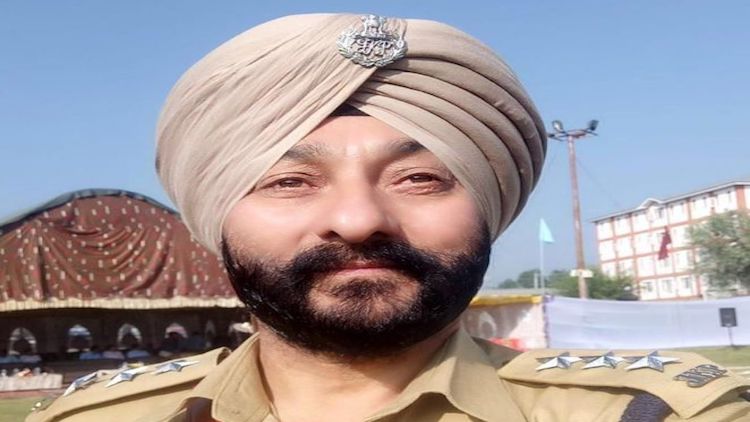