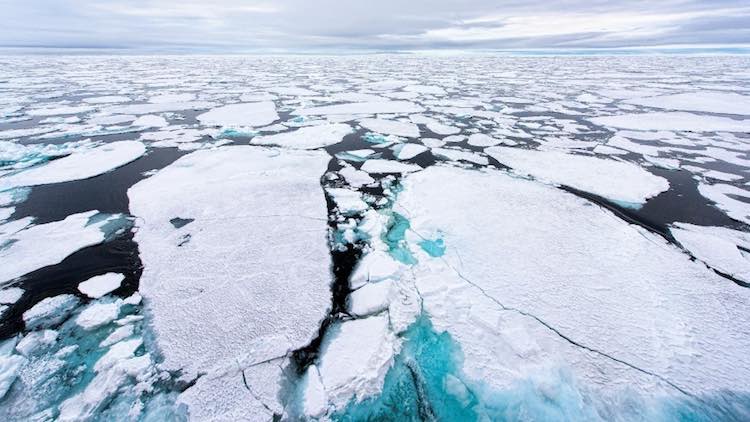 This year’s risks landscape is green. From economic to environmental, climate concerns now dominates the top-five longterm risks facing the world today and worrying the global elite over the next decade, the World Economic Forum said in its Global Risks Report. Economic risks, however, have disappeared from the top ten risks. For the first time in the history of the survey’s 10-year outlook, environmental threats dominate the top five long term risks by likelihood and occupy three of the top five spots by impact, the report said. Also Read: Plane Dumps Fuel On Los Angeles Schools, Several Treated

The report provides a rich perspective on the major threats that may impact global prosperity in 2020 and over the next decade and draws on feedback from nearly 800 global experts and decision-makers who were asked to rank their concerns in terms of likelihood and impact. 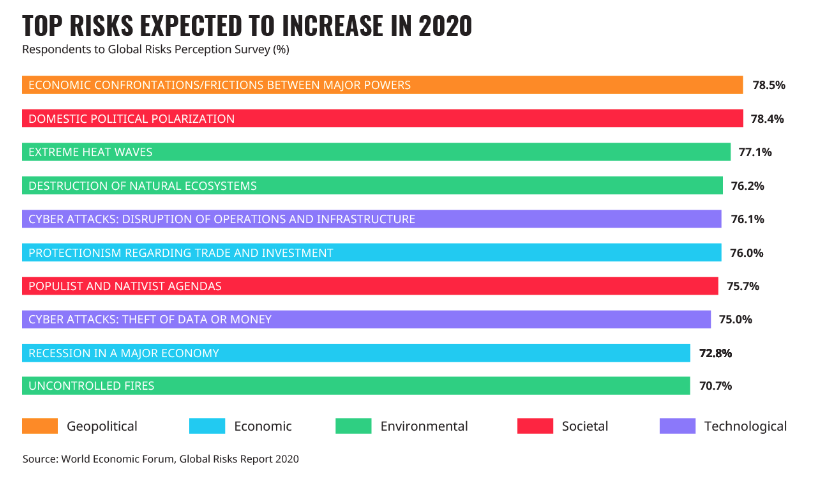 The report forecasts a year of increased domestic and international divisions with the added risk of economic slowdown. 78% of survey respondents said they expect “economic confrontations” and “domestic political polarization” to rise in 2020. Global experts also see the risk of “extreme heatwaves”, “destruction of natural ecosystems” and “health impacted by pollution” increasing, as well as a rise in cyber-attacks targeting operations and infrastructure and data/money theft. The report said the top five global risks in terms of likelihood and severity of impact in the next 10 years were:
TAGS extreme weather Economic Slowdown World Economic Forum Environment global risks Climate Crisis Climate Change