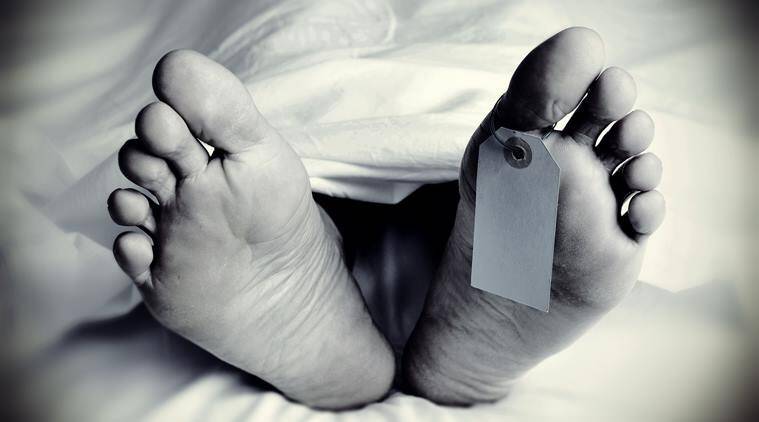 The sudden death of late actor Sushant Singh Rajput has taken the country by storm, but what’s missing from the discourse are discussions on mental health. As per govt data, more than 1 lakh Indians commit suicide every year.

NCP chief Sharad Pawar has also expressed concern over the fact that many farmers in Maharashtra commit suicide every day but instead of talking about them, only Sushant Singh’s death is being discussed.

However, despite such big and fearsome numbers, there was little outrage since 22.6% of those who commit suicide are daily wage workers. The same workers who were left to survive on their own during the lockdown and traveled thousands of kilometres, many on foot, to reach their native homes.

The second most-affected lot from suicide is housewives. Housewives’ suicide rate stands at 17.1%, while the people who run their own business make up to 9.8%. Similarly, 9.6% of unemployed people, 8.9% of employed ones, then 7.7% of people associated with farming and 7.6% of students who care about both studies and careers commit suicide.

Apart from these figures, about 1.3 crore people in the country are on the brink of suicide. According to the Mental Health Survey 2015–16 conducted by VIMHANS with the Ministry of Health, about 1% of the population of the country has a high suicidal risk, i.e. those people are more vulnerable to suicide.

The survey also shows that the highest number of people who have a feeling of suicide reside in urban areas (1.7%). Then comes the number of widowed/divorced people and the poorest section where this figure reaches 1.5%. Then there are less educated people (1.3%), after that, the figure reaches 1.2% in 40–49 years olds and then 1.1% of women.

According to the UN, India has the highest suicide rate in South-East Asia. Maharashtra witnesses the highest number of suicides, followed by Tamil Nadu, West Bengal, and Madhya Pradesh.