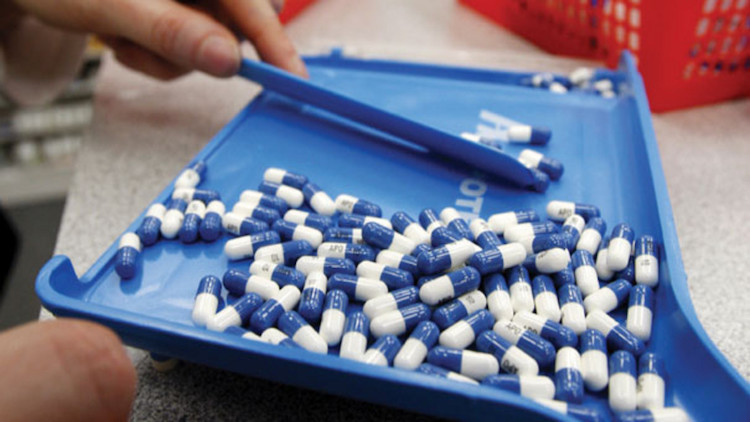 Disruption erupted after India, the world’s biggest supplier of generic drugs, curbed the exports of key medicines in the wake of the Coronavirus outbreak in the country, prompting fears of a global shortage. A notification by the Directorate General of Foreign Trade (DGFT) on Tuesday ordered the country’s cast pharmaceutical industry to stop exporting 26 Active Pharmaceutical Ingredients (APIs) and formulations, without the government's licence.
Also Read:
German Study: India Highly Vulnerable To Coronavirus Outbreak

This adds to the problem for the rest of the world, which relies on India for about 20% of the global supply of generic drugs. India, in turn, is heavily import-dependent for about 70% of the active ingredients on China where many drug ingredient makers remain shut or cut output. India exported about $19 billion of drugs in 2019 and accounted for about one-fifth of the world’s exports of generics by volume, according to the India Brand Equity Foundation. India’s API imports stand at around $3.5 billion per year, and around 70%, or $2.5 billion, come from China. The World Health Organisation reports that there is now a total of 90,893 reported cases of COVID-19 globally and 3110 deaths. In the past 24 hours, China reported 129 cases, the lowest number of cases since the 20th of January. Outside China, 1848 cases were reported in 48 countries. 80% of those cases are from just three countries: the Republic of Korea, the Islamic Republic of Iran and Italy.