Corruption And The Coronavirus 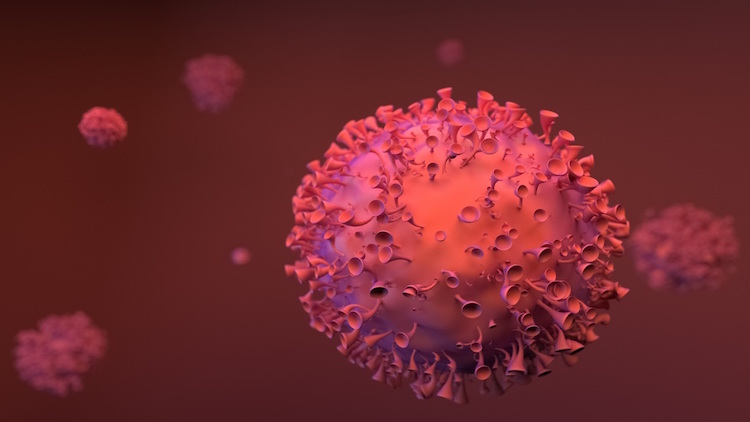 As communities around the world face an unprecedented global health crisis with the rapid spread of the coronavirus or COVID19 pandemic, governments’ first priority should be promoting health and safety, says a Transparency International report. "But extraordinary outbreaks like this one also tend to expose cracks in our health systems, highlighting potential risks and opportunities for corruption – corruption that may undermine the response to the pandemic and deprive people of health care", the agency said.
Also Read:
An Unprecedented Private Sector Call To Action To Tackle COVID-19