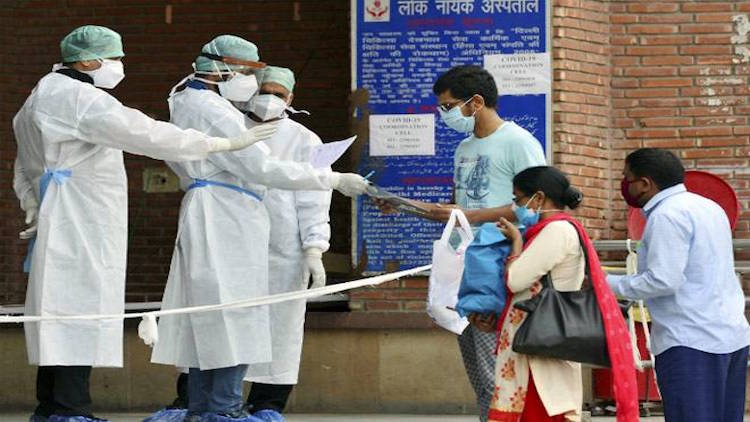 For the seventh day running, close to 10,000 coronavirus cases were reported. According to the Health Ministry, record 9,996 cases were reported over the last 24 hours while 357 deaths. Now the total number of cases in the country has increased to 286,579 while the death toll has exceeded 8,000.
Also Read:
ICC Decides To Wait And Watch For T20 World Cup

India has reached very close to Spain and the UK after new figures were revealed. According to Johns Hopkins University, there are 2.9 lakh cases in the UK, 2.89 lakh cases in Spain, whereas in India there are over 2.86 cases. Within 24 hours, India will overtake the two countries and reach number four in the world table of worst-affected countries by COVID-19.