COVID-19 Curve Flattens In Hotspot Dharavi, No Deaths In 7 Days 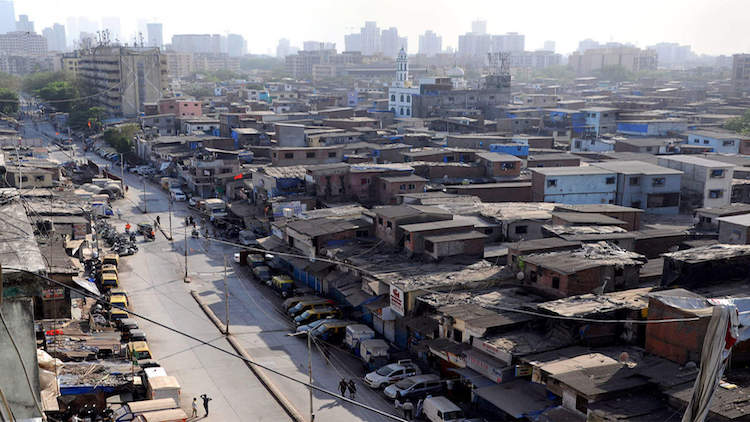 Not a single COVID-19 death has been reported in Asia's largest slum Dharavi in the last seven days. In the worst-affected city Mumbai, hotspot Dharavi has recorded more than 1,900 cases till June 7. Aggressive testing and the setting up of fever clinics helped in tackling the Covid-19 challenge, officials say.  According to the Brihanmumbai Municipal Corporation,“A total of 34 people had tested positive for coronavirus on June 1 which has now come down to 10.” There were 23 cases on June 4, 17 on June 5, 10 on June 6 and 13 cases on June 7. Not a single death has occurred during this period.
Also Read:
International Flights Were Not Halted In Time, Says Delhi Government

This shows that the COVID-19 curve has flattened in Dharavi slum, where so far 71 deaths have occurred. BMC Assistant Municipal Commissioner, Kiran Dighavkar, who is the head of the Dharavi’s Mission Corona said, the infections have reduced due to aggressive screening as  6-7 lakh people were screened here. In this work, BMC health workers, doctors of private clinics, mobile vans and people associated with municipal dispensaries were engaged. Kiran Dighavkar told that we screened more and more people. Those who had fever, shortness of breath and other symptoms of corona, isolated them and examined them separately. According to BMC figures, the densely populated Dharavi has a total population of 8.5 lakh. The first case was found here on April 1, after the slum had become a hotspot where the cases were continuously increasing. So far,  48,774 cases have been reported in Mumbai, while Maharashtra cases stand at 85,975 and deaths at over 3,000.