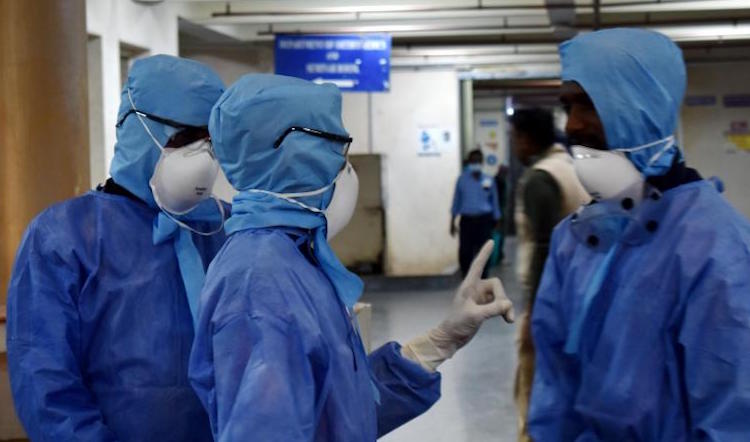 Measures of the central and state governments in the prevention of coronavirus infection are proving to be inefficient as the infection is growing rather than decreasing after four months. In the last 24 hours, a record of 20,903 COVID-19 cases have been found in the country and 379 people have died. According to the Health Ministry, the death toll in the country has reached above 18,000, while the total number of infected patients has reached 6,25,544.

Experts believe that coronavirus testing should have increased with the spread of infection, but it was delayed a lot. The ICMR gradually expanded the scope of testing and but not all infected patients could be traced. Due to this, the infection spread and now the number of patients is increasing exponentially as testing capacity is being increased.

According to Johns Hopkins University statistics, so far more than 92 lakh people have been tested in the country, but the number is still very less. Here only six thousand people are being tested on a population of 10 lakh. At the same time, 1,38,000 people are being tested on the population of 10 lakh in Russia, 1,16,000 in Spain, and 1,7000 in America.