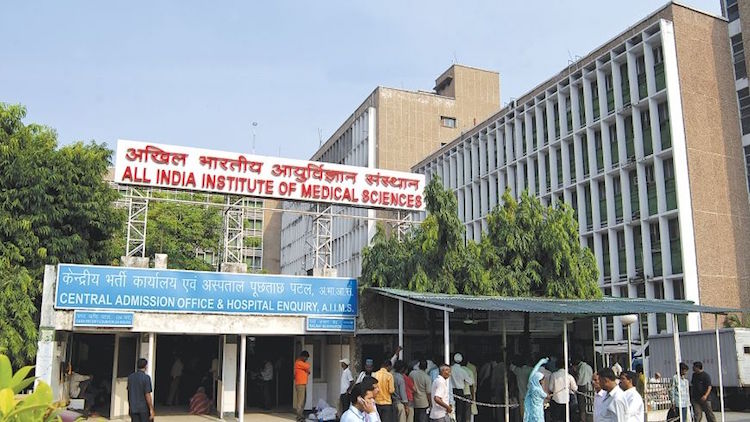 Delhi AIIMS, the country's largest government hospital, has now been turned into a COVID-19 ’hotspot’ after 479 employees have been infected. Three deaths have also been reported on the sprawling campus. These include a doctor named JN Pandey, a scavenger and a mess worker.
Also Read:
Trump Calls Snapchat CEO “Radical” After Platform Removed US President From Discover S

Among those infected include two faculty members, 17 resident doctors, 38 nurses, 74 security guards, 74 assistants, 54 sweepers, 14 laboratory workers and 193 staffers. However, the AIIMS administration claims that 329 personnel are infected by COVID-19 so far while the rest are from the families and closed ones of these workers. Many fear that after getting COVID-19 positive cases in AIIMS on such a large scale, the figure is expected to go up further. A senior AIIMS official said that most of the infected people live outside the AIIMS campus. There were some people who were coming to work from the hotspot. It is more likely that the infection is spread by these people, the official said. Meanwhile, AIIMS nurses are protesting outside the Chamber of AIIMS director Randeep Guleria for the third consecutive day, demanding the reduction of their six-hour shift. They say that by constantly wearing PPE kits, they are facing problems like heat and vomiting if their demands are not met, they will go on strike from June 15.