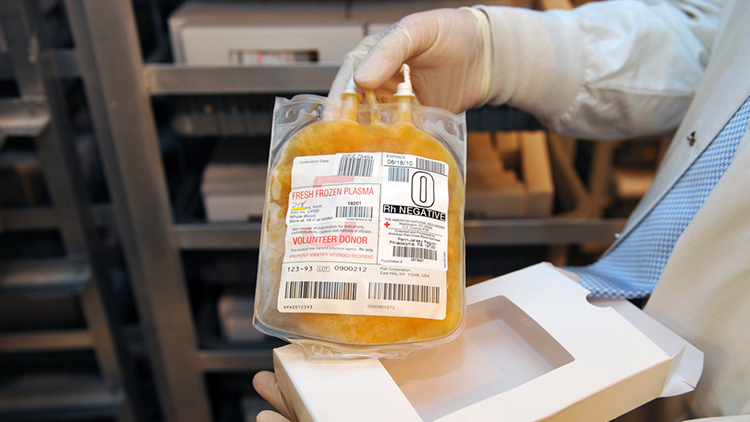 Delhi Chief Minister Arvind Kejriwal opened the country’s first plasma bank for COVID-19 patients on Thursday at the Institute of Liver and Biliary Sciences, along with an appeal to people who have recovered from the coronavirus to come forward and donate their plasma. The Convalescent Plasma Therapy for COVID-19 uses antibodies from those who have recovered. When in the bloodstream of a critically ill patient, these antibodies evoke a booster immune response.
Also Read:
MP Cabinet Expansion: 28 Ministers Sworn In, 11 Scindia Loyalists Find Place In Cabinet

As per ICMR guidelines, plasma is to be collected from donors 28 days after they make a complete recovery from illness or are symptom-free and have more than the required level of antibodies against COVID 19.

The Delhi government has launched the country’s first plasma bank at the ILBS Hospital.

● You CAN donate plasma if:

However, there needs to be a clearer understanding of what a ‘critically ill’ COVID-19 patient means. “ It is essentially for those patients who are between the mid-level and severe stages of COVID-19 and can only be prescribed on a case to case basis by an attending doctor based on his or her assessment of a patient’s overall health parameters”, Dr Rommel Tickoo, Associate Director, Internal Medicine, Max Healthcare, told GoNews. “Once organ failure begins to set in, there is no chance for plasma therapy to be used. It is also difficult to assess at times whether patients have recovered from plasma therapy alone or from the cocktail of drugs, including remdesivir, being given to them in combination or separate from the therapy. It should not be seen as a silver bullet for all covid patients, especially for their families”, Dr. Tickoo said. There is also the latent risk of plasma therapy aggravating a hyper immune attack in the patient, also called a ‘cytokine storm’ that could be lethal. The therapy, still under clinical trials phase, is only allowed in institutes authorised by the ICMR and is found most effective in patients whose oxygen levels are dropping and respiratory distress is approaching a critical stage. The plasma bank has come about after reports that families of hundreds of patients were finding it extremely difficult to find donors due to large information gaps in the system. “Transparency will be of utmost importance now. There has to be a centralised structure, on the lines of what we have at Max, where all the information is available and all parties connected”, said Dr. Tickoo. 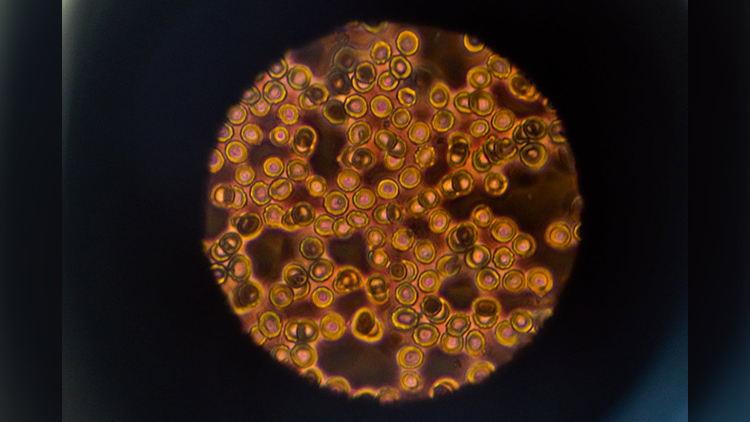 Meanwhile, the Delhi government has outlined that those eligible for plasma donation need to be between 18 and 60 years of age with a weight above 50 kg. However, women who have given birth or persons with comorbidities cannot donate. While Delhi grapples with close to 90,000 cases and a death toll of 2,803 as of Thursday, it is significant that the recovered cases (59,992) far outweigh the active ones ( 27,000). This means that, potentially, those with the virus’ antibodies are more than double the number of COVID-19 patients. “People who have the antibodies will be wary of visiting a hospital again after having gone through the distress of contracting the virus. They need to be encouraged properly by the government to be seen as heroes saving lives, whether through the media or other means. Media also needs to focus positively on donors who come forward”, said Dr. Tickoo. Plasma therapy has been in use for several diseases, including Ebola, SARS and the severe influenza H1N1 virus. While the Delhi government is arranging transport (air-conditioned cars it’s reported) to ferry donors and assuring them that the ILBS is a ‘non-Covid’ facility, this may not be as convincing as it sounds. The Delhi CM had claimed that the entire plasma donation process would be about 30-45 minutes. However, doctors say it takes a good two hours for the set-up and more importantly, the donor’s blood has to be screened by the hospital, a process which requires quite some time in itself. Transfusion protocol requires checking blood particularly for HIV, hepatitis B and hepatitis C. 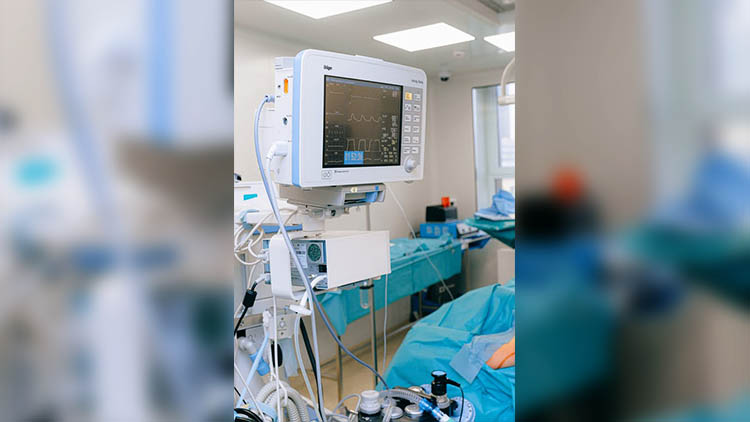 When the Delhi CM announced the plasma bank on Monday he had also stated that 52,000 tests for antibodies (serum survey) had been conducted so far and those with positive results were being encouraged to come forward to donate. While it remains to be seen how well the plasma bank does, right now for the city of Delhi, every drop will literally count. (If you are eligible and willing to donate plasma, then you may call the Delhi govt helpline at 1031 or you can WhatsApp at 8800007722).