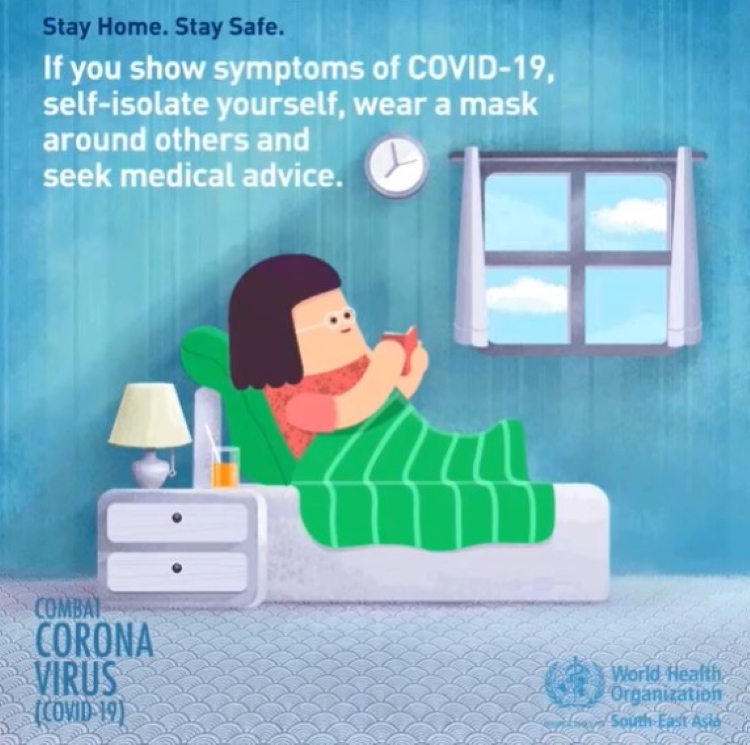 The number of daily coronavirus cases worldwide hit a new high on Sunday after more than 136,000 cases were reported, the most in a single day so far, said Director-General Dr Tedros Adhanom Ghebreyesus at a World Health Organisation (WHO) briefing. Although the situation in Europe is improving, globally it is worsening, the chief said.
Also Read:
COVID-19: Records Tumble With 331 Deaths & 9,987 Cases In 24 Hours

Although the situation in Europe is improving, globally it is worsening"-@DrTedros

More than 100,000 cases have been reported on 9 of the past 10 days. Yesterday, more than 136,000 cases were reported, the most in a single day so far. Almost 75% of yesterday’s cases come from 10 countries, mostly in the Americas and South Asia. Most countries in the African region are still experiencing an increase in the number of COVID-19 cases, with some reporting cases in new geographic areas, although most countries in the region have less than 1000 cases. We also see increasing numbers of cases in parts of Eastern Europe and Central Asia. At the same time, we’re encouraged that several countries around the world are seeing positive signs. In these countries, the biggest threat now is complacency. Results from studies to see how much of the population has been exposed to the virus show that most people globally are still susceptible to infection. We continue to urge active surveillance to ensure the virus does not rebound, especially as mass gatherings of all kinds are starting to resume in some countries. WHO fully supports equality and the global movement against racism. We reject discrimination of all kinds. We encourage all those protesting around the world to do so safely. As much as possible, keep at least 1 metre from others, clean your hands, cover your cough and wear a mask if you attend a protest. We remind all people to stay home if you are sick and contact a health care provider. We also encourage countries to strengthen the fundamental public health measures that remain the basis of the response: find, isolate, test and care for every case, and trace and quarantine every contact. More than six months into this pandemic, this is not the time for any country to take its foot off the pedal. This is the time for countries to continue to work hard, on the basis of science, solutions and solidarity.