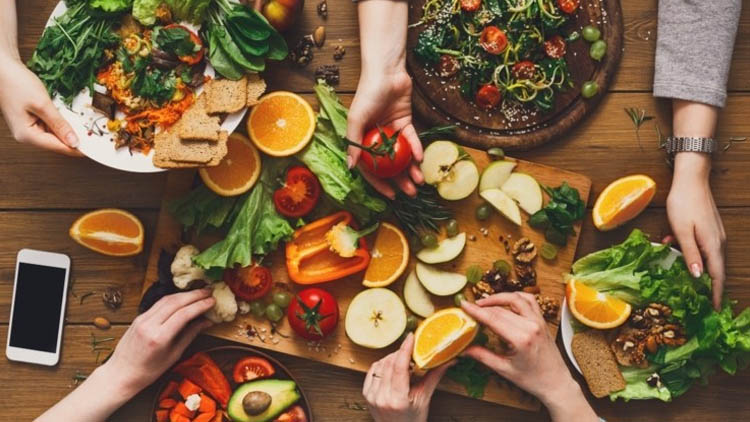 The Global Human Nutrition Market is expected to reach $465.43 billion by 2025 at a CAGR of 6.6% during the forecast period of 2019 to 2025. Factors such as growing prevalence of various diseases due to unhealthy eating, rising demand of fortified food products, rising disposable income, and growing health consciousness and demand for nutritional supplements are driving the growth of the global Human Nutrition Market, according to Pune-based analysts, Meticulous Research.
Also Read:
Nepal Allows Dam Repair Work At Gandak River In Bihar After Controversy

Diet is the greatest factor and has a direct result on health. According to WHO, unhealthy diet is related to 1 in 5 deaths, globally. Also, poor nutrition due to unhealthy eating is the major risk factor of non-communicable diseases (NCD’s). According to the WHO, in 2018, NCDs involve 41 million deaths every year which is equivalent to 71% of the total deaths globally, in which cardiovascular disease (CVD’s) and cancer itself accounted for 72.9% of the total number of deaths. As these NCDs can be minimized with the proper nutrition, there is increasing demand for dietary supplements and fortified food products, thereby ultimately driving the growth of the human nutrition market. 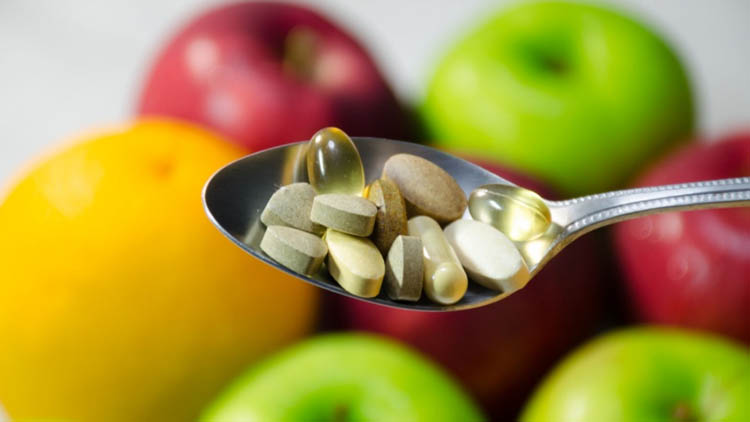 Key Findings in the Global Human Nutrition Market Study: Vitamins dominates the global human nutrition market Vitamins are estimated to account for the largest share of the overall human nutrition market in 2019. The largest share of this segment is mainly attributed to factors such as rising prevalence of vitamin deficiencies; huge demand of vitamin fortified food; growing health and wellness trends and awareness about preventive healthcare among consumers; and steady rise in the geriatric population in the developed economies (U.S., Europe, and Japan). Infant nutrition application to offer new growth avenues – opportunity through 2025 Infant nutrition segment is expected to grow at the highest CAGR during the forecast period, owing to rising disposable income of individuals, increasing health concerns among users regarding the development of babies, and growing population of working mothers. The study also said that Asia-Pacific is the fastest-growing regional market.