Inbound To India & Under The Radar 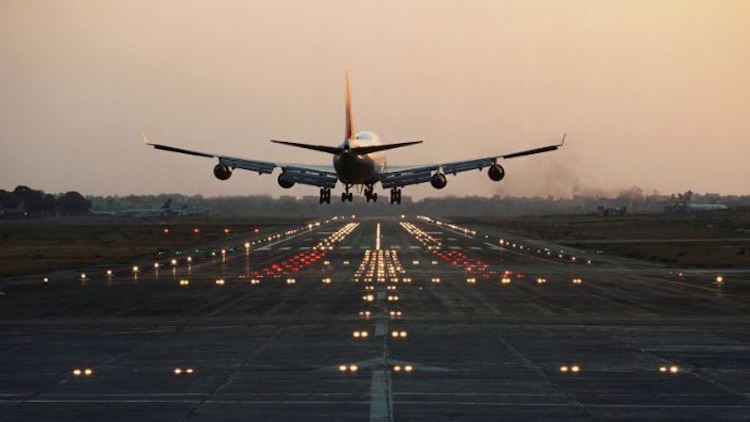 The Cabinet Secretary, Rajiv Gauba, recently stated that 15 lakh air passengers had entered the country in the two months from January 18 to March 23, as per information provided by the Bureau of Immigration. According to the Ministry Of Tourism, Foreign Tourist Arrivals (FTAs) in January 2020 alone were 11,18,150, which would mean a sizeable amount of arrivals would have slipped in under the radar before January 18, when the screening began.
Also Read:
Apple Pledges To Design And Ship 1 Million Face Shields Each Week

What is of concern, however, is that the Ministry data (Ministry of Tourism Market Research and Statistics) also includes FTAs from the Haridaspur Land Check Post (7.81%) Gede Rail Land Check Post (2.05%), and Ghojadanga Land Check Post (1.41%), all of which are on the Indo-Bangladesh border.  India closed most of its land border crossings only on March 16. According to data available from the Census and Economic Information Centre (CEIC) which sources data from the Ministry of Tourism, FTAs in India in February were 10,15,632, a figure largely at odds with the 15 lakh air passengers the government says entered the country between January 18 and March 23, even after taking into account the land crossings. The CEIC data for January is exactly the same as the Ministry’s. In his letter to the Chief Secretaries of states, the Cabinet Secretary had said that “there appears to be a gap between the number of international passengers who need to be monitored by the states/UTs and the actual number of passengers being monitored. Thus, it may seriously jeopardise our effort to contain the spread of COVID-19, given that many amongst the persons who have tested positive for COVID-19 so far in India have a history of international travel”. That said, if the monitoring of international passengers is not being implemented properly, there could now be an additional threat from all those who had crossed into the country by land and have melted into the background.