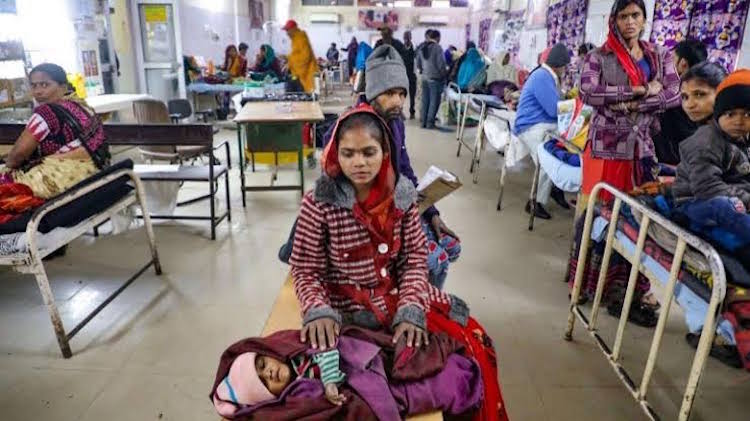 Following the deaths of more than 100 children in the J K Lone Hospital in Rajasthan’s Kota, a political outcry has begun. After an investigation into the state’s health services during the last Assembly elections, GoNews had reported that Rajasthan’s health indices are below the national average. In the past decade, Rajasthan may have made it out of the category of ‘bimaru’ (backward) states, but it still lags behind in healthcare. Amid this, a look at the statistics on health and the basic structure related to health presents a disappointing picture. Also Read: CAA-NRC: "We Seem To Be In Violation Of International Commitments, says Ex-Foreign Secretary"

In the wake of over 100 #infantdeaths at a government-run hospital in #Rajasthan's #Kota, GoNews takes a look at the state's #health indices which paint a disappointing picture@iankushchoubey reports#KotaChildDeaths

Uttarakhand CM Quarantined, Along With His Entire Cabinet, After Minister Tests Positive

By GoNews Desk 28 seconds ago