Lockdown: The Hills Are Alive With The Sound Of Silence

It was in the middle of the day, and the hills were silent, even more so than the nights. Uttarakhand is still in a tight lockdown and even though the Centre has let some shops open in the country from Saturday, unlike in many other parts of the country, almost nothing moved here till Friday night. The sound of the trees, the murmur of brooks and the chirping of birds are still amplified and the deafening silence of hordes of tourists from the plains, clearly missing. Here's a look at some of the various images, which speak for themselves:

Ranikhet, the famous cantonment town and a favourite among tourists the year round/ Image: Pushpesh Pandey/paharonline.org 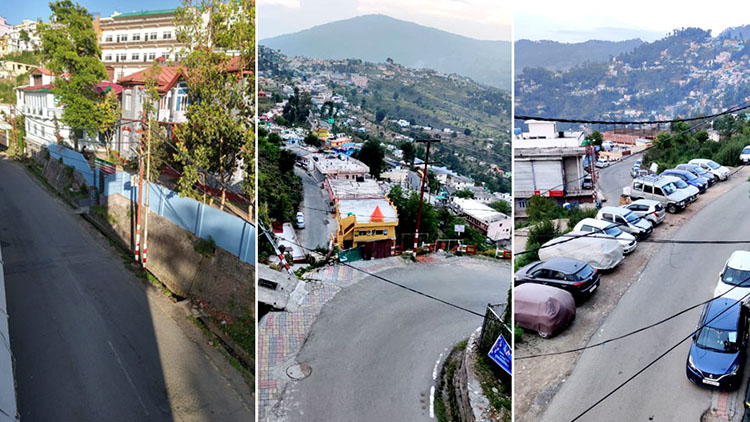 Almora, a hill city often considered the epicentre of the Kumaoni culture, is usually cramped at mid-day with snarling traffic and waves of students walking back to their homes/Image: Jaimitra Bisht & Neeraj Jangpani/paharonline.org 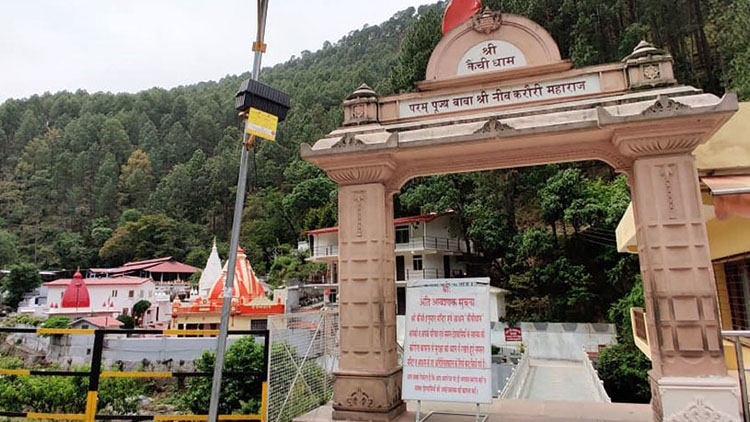 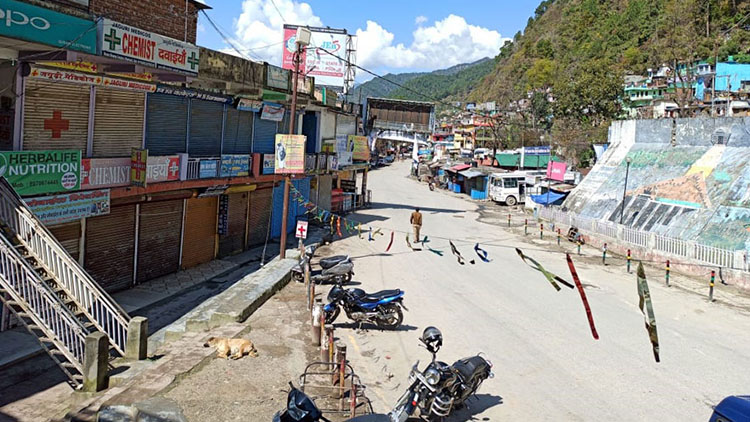 ‘Land of The Gods’ Uttarkashi, usually bustling with pilgrims and trekkers/Image: Pankaj Gupta/paharonline.org

Pithoragarh, the last outpost of Uttarakhand, neighbouring Tibet in the north and Nepal in the east/Image: Pradeep Pathak/paharonline.org