Malnutrition Leading Cause For Death Among Kids Under Five 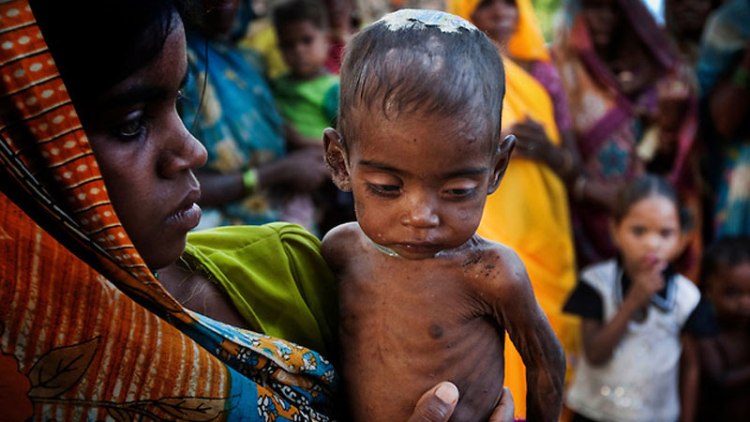 Malnutrition continues to be the leading cause for death among Indian children younger than five,  according to a study led by the Indian Council of Medical Research (ICMR). The study, published by The Lancet Child & Adolescent Health, stated malnutrition was also the leading risk factor of loss of health among all age groups, accounting for 68.2% of the total under-5 deaths in India in 2017, translating into 706,000 deaths.
Also Read:
Pakistan Fails To Move Resolution In UNHRC On Kashmir 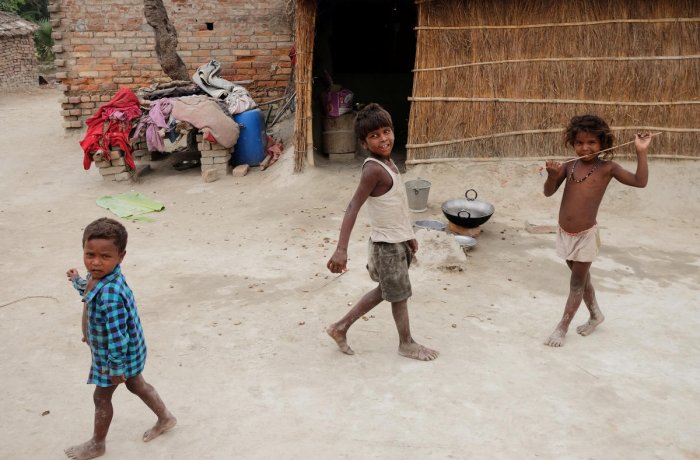 Owing to child and maternal malnutrition, 69% of boys under-5 group died in the country between 1990 and 2017. In the same period, 49.4% of boys and 42.7% of girls died due to low birth weight and premature birth. The study found widespread malnutrition in India in 2017 in children under five years of age: Four in 10 were stunted (39.3%), three in 10 were underweight (32.7%) and three in five were anaemic (59.7%). The study also found that the prevalence of child anaemia is highest in Haryana (74%). Besides, 6.45% of under-5 children died owing to zinc and vitamin A deficiencies. Malnutrition in children varies across states by as much as seven times, the study highlighted. Rajasthan, Uttar Pradesh, Bihar, and Assam top the list, followed by Madhya Pradesh, Chhattisgarh, Odisha, Nagaland, and Tripura.