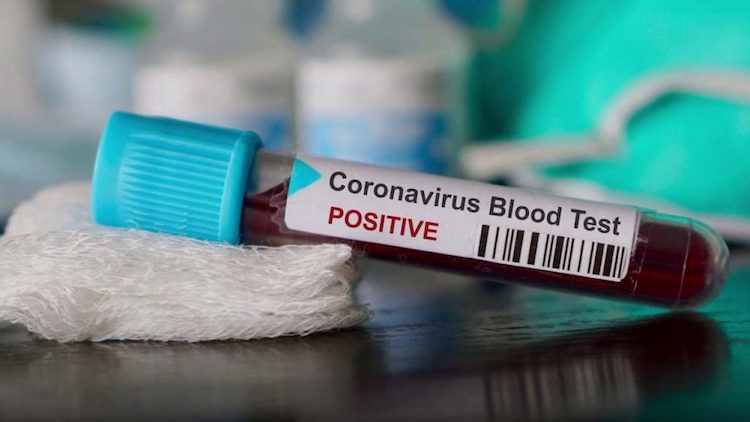 In the last 24 hours, 11,929 new cases of the coronavirus have occurred and 311 people have died during this period. After the new data of the Ministry of Health came out, the total number of infected patients in the country has crossed 3 lakh 20 thousand while more than nine thousand people have died.

In the national capital Delhi, the number of infected patients has now increased to 38,958, out of which 22,742 are active patients. In wake of the deteriorating health structure in Delhi, all nursing homes with a capacity of 10 to 49 beds have been declared as Corona Hospitals in Delhi.

It is being feared that COVID-19 infection in Delhi has spiralled out of control. In view of the situation, the Delhi High Court has again postponed the proceedings of all Delhi Courts till June 30. Delhi High Court has said that only important cases will be heard through video conferencing.

Apart from Delhi, the situation is getting worse in Uttar Pradesh where the number of coronavirus patients has crossed 13,000. Uttar Pradesh has become the fifth most corona-affected state in the country. Rajasthan is sixth with 12,401 cases and West Bengal is at number seven with 10,698 cases. In Madhya Pradesh too, the number of corona infected patients has reached above 10,000.

A large number of movement in Punjab is from abroad, but this state has been successful to a great extent in preventing the corona infection. State Chief Minister Captain Amarinder Singh has said that more testing is needed to prevent the virus spread. Amarinder Singh announced that at present 11,000 corona tests will be done in the state every day and this capacity will be increased to 20,000 in the next two weeks. The Delhi government has also written a letter to the central government demanding to increase the capacity of corona tests in the capital.