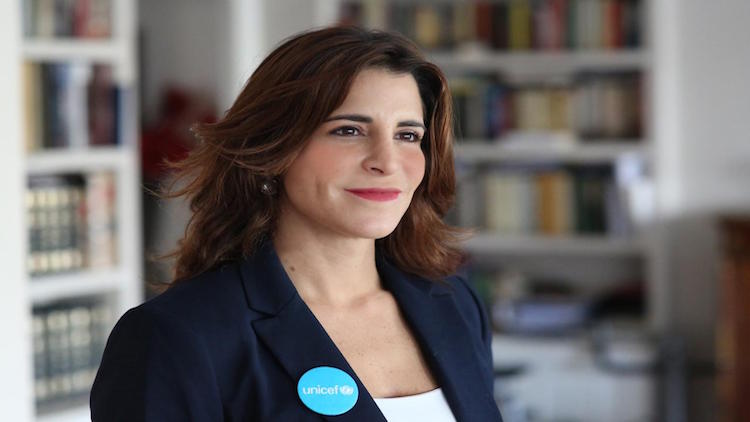 The World Day Against Child Labour, held every year on June 12, urges an increased focus to prevent exploitation of children amid the pandemic. An estimated 152 million children are engaged in child labour worldwide, 72 million of which are in hazardous work. There are more than 10 million child labourers in India, as per the last census, although the number could be much higher.
Also Read:
Oil On The Boil: Fuel Prices Hiked For Sixth Day Running 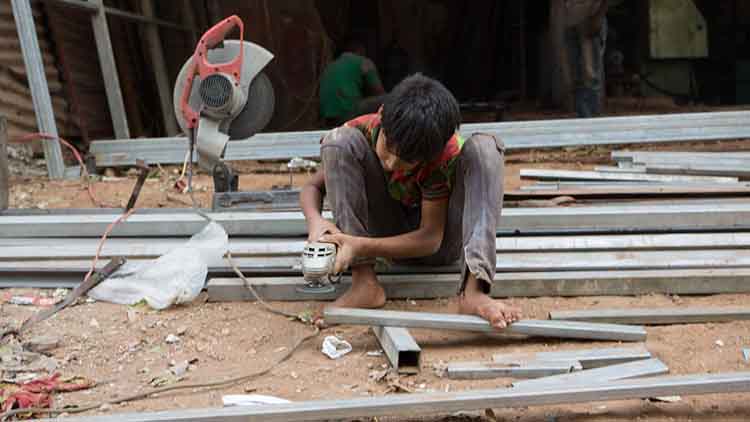 According to her, in the current context, businesses are going to be desperately looking into options for cheaper labour and reduction of costs. This is going to be worsened by some relaxations in legislation. “With the reverse migration of many daily wagers, there is a shortage of labour which is going to be filled and the risk of children being targeted to occupy some of these positions at a lower cost is very, very high”, Herrero said . Families are likely going to be resorting to child labour as negative coping mechanisms. Girls are likely to be more affected and the likelihood is that they will be chosen to be the main caretakers in the family. 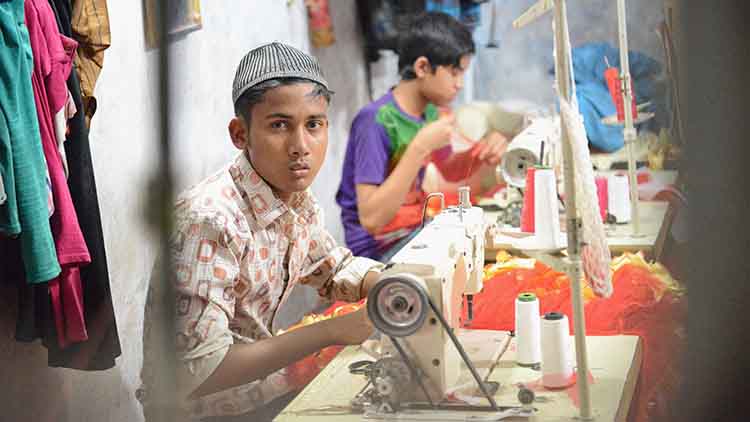 Talking about the solutions, Herrero said: “We need to make sure children are kept in the schools. It is very important particularly in the aftermath of the lockdowns that we make sure they get back to school after lockdowns are relaxed, especially those children who are vulnerable, and especially girls”. Social protection and cash transfers for families affected the most so they can bounce back from the effects of the socio-economic crisis are needed. Proactive measures, prevention and rescue of those in child labour and victims of trafficking are also needed. “It’s important that programmes not only target the child but also work very closely with the family. Children must be integrated into schools or some form of vocational training”, said Herrero. There is also need to raise community awareness about the long term effects of child labour. There are three main international treaties aimed at protecting children: The Convention on the Rights of the Child, the ILO Convention Number 138 and the ILO Convention Number 182. India has ratified these conventions and amended the Child Labour Act 1986 in 2016 which is compliant with international standards. “However, there are a few areas that require attention such as work in the informal sector, family business, as well as in the agricultural sector”, Herrero remarked. (Soledad Herrero is the Chief of Child Protection, UNICEF (India). She has worked for other UN Agencies over the last fourteen years, holding different positions in the child protection, management, and emergency response sectors in Latin America, Africa, Headquarters, and now Asia)