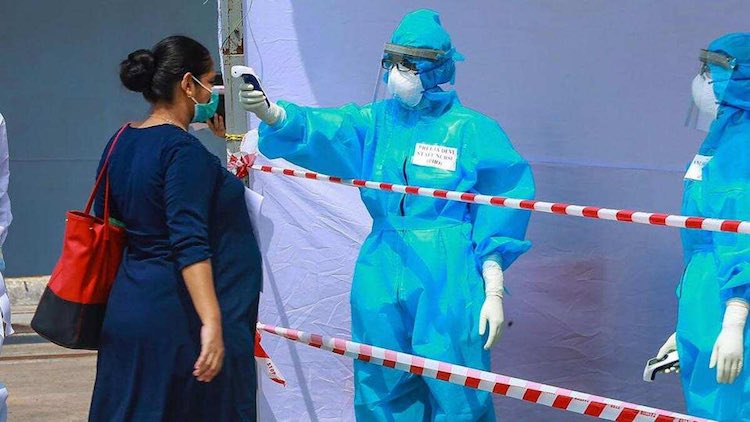 Only 42% of the population across the country availed treatment in government hospitals while 55% prefer private hospitals, indicating higher reliance of private healthcare services, according to the findings of a nation-wide survey conducted by the National Statistics Office (NSO) between July 2017 and July 2018. About 2.7% of the population rely on charitable hospitals to avail treatment, the data showed.
Also Read:
India Rejects China's Claims, Says PLA Troops Crossed LAC And Fired Shots

Latest health statistics have revealed a telling scene that rural population struggle with fewer ailments than in the cities. While 98 per 1000 people suffer from diseases in urban areas, 72 out of every 1000 people in rural areas have ailments. According to this survey, 35.7% of people in rural areas while 25.4% in cities are suffering from different types of ailments. Moreover, 13.8% of patients in rural areas and 21.9% in urban areas have experienced cardiovascular diseases. Then, 11.8% of people in rural areas and 20.8% in urban areas have ailments related to endocrine, metabolic. Meanwhile, 11.1% of the population suffer from respiratory diseases and while the percentage is 9.5 in urban areas. The survey also tells that most in-patient hospitalisation cases took place for the same-nature of ailments only, Around 57% of Indians say due to lack of doctors and facilities in government hospitals, they had to visit private hospitals While about 20.9% rely on well-known hospitals for treatment, about 5% of the population could not avail treatment due to distant hospitals. It is very clear from these figures that a large population of the country is in the grip of various diseases and people's trust in government hospitals has decreased. The presence of patients in private hospitals instead of government hospitals shines light on how bad the health structure in the country is.