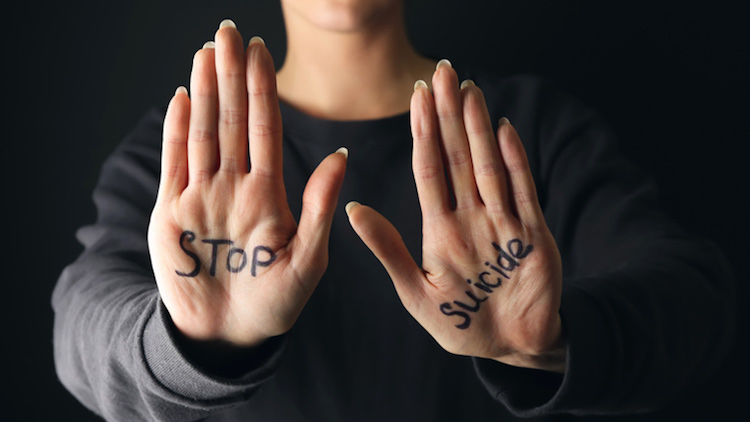 We are often told, 'Data conceals more than it reveals'. I find the statement very cliché. Even more so in the context of the National Crime Records Bureau (NCRB) data on suicides which was released last week.  No matter what perspective you look at it from — percentage of young adults, ratio of male deaths, deaths due to family problems, farmer suicides; it all points to the same thing: Suicide is a structurally induced choice.
Also Read:
Pandemic Fallout: Around 21 Million Salaried Jobs Lost In April-August

Mental health professionals and crime analysts should be able to throw more light on the how and when of it but the fact that the proportion of people committing suicide under financial duress and economic hardship is on the rise, and alarmingly so, cannot be denied.  According to the latest figures, of the 1,39,123 total suicides committed in 2019 (an alarming increase of 3.4% over last year), an unprecedented 2,851 people did it because of unemployment. Of this 1,366 or roughly 48% were aged between 18-30 years and 1,055 or about 30% were aged between 30-40 years.  Within the Agriculture sector, of the total 10,281 suicides reported in 2019, 5,957 were committed by farmers/cultivators while 4,324 agricultural labourers killed themselves. Further, 66.7% of all those who committed suicide were married while 66.2% were having an annual income of less than Rs. 1 lakh.  Not surprisingly, poverty measured by both the Multidimensional Poverty Index (MPI) and the Sustainable Development Goals (SDG) Index shows that it has only gone up in recent times and is set to go up further in the near future. SDG index data released by the Ayog in December 2019, for instance, reveals that more Indians have fallen into poverty in the last two years, let alone any poverty alleviation, while India's MPI value for 2015-16 stood at a depressing 0.121, with 27.5% of the total population identified as 'multi-dimensionally poor' and 9% as 'vulnerable to poverty'.  Apparently poverty, unemployment and financial duress are killing young India like never before. Notwithstanding the risk of sounding prophetic, I can say that having taught undergraduate students for over a decade I have known this for a long time while young women kill themselves due to family and relationship issues — abuse, exploitation, harassment, blackmail, shame and helplessness, the most severe psychological pressure young men feel is related to employment, debt and the guilt and shame associated with the inability to sustain their families.   Goes without saying it's time social indicators like these are factored in while designing economic policy. Employment support for the urban educated is needed today like never before, so is debt relief and basic income support for the rural poor. It is time we acknowledge that suicides are increasingly becoming a structurally induced tendency which calls for serious and urgent institutional intervention.  Simin Akhter teaches Economics at Zakir Husain Delhi College, University of Delhi.