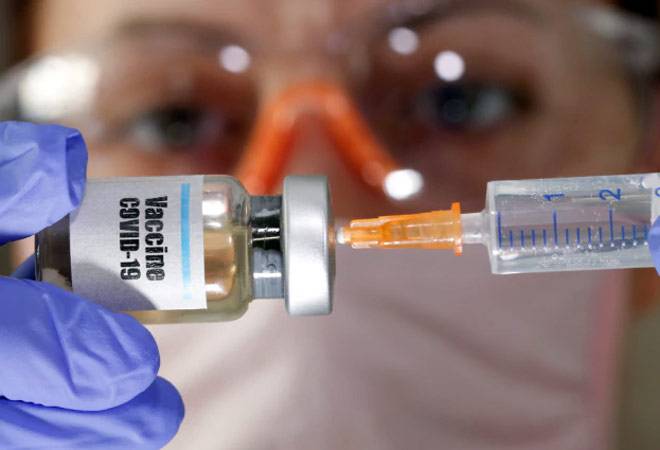 Oxford University’s COVID-19 vaccine has passed the second phase of the trials. After the success of the trial on 1,007 people, the vaccine’s third phase trial has started. It is believed that if the Oxford University vaccine is successful in all four trials, then its manufacturing work will start. If done very fast, by the end of this year, the coronavirus vaccine may arrive in the market.

There is a four-stage trial in the vaccine making process. In the first phase, testing is done on animals, and in the second stage on small groups of humans. The Jenner Institute, under Oxford University, has achieved success in Phase II trials. In the trial, it was found that 1,007 people who were vaccinated have produced antibodies in their body. People in the age group of 18 to 55 years were included in the trial.

Doctor Adrian Hill, director of the Jenner Institute at Oxford University, said that resistance has been seen in almost everyone. The vaccine especially strengthens the immune system, which is very effective in preventing infection.

Now in the third phase, the process of trials on thousands of humans has started. According to the World Health Organization, at present, the testing of 23 vaccines has reached a very advanced stage. There is also a vaccine from China.

The Serum Institute of India, based in Pune, has been buzzing about the vaccine. Oxford University and pharma company AstraZeneca have chosen the Indian company to make their COVID-19 vaccine.

One of the world’s largest vaccine producers, Serum Institute now produces 1.5 billion vaccine doses every year, including vaccines ranging from polio to measles. There is a preparation to make one billion doses of this vaccine in India.