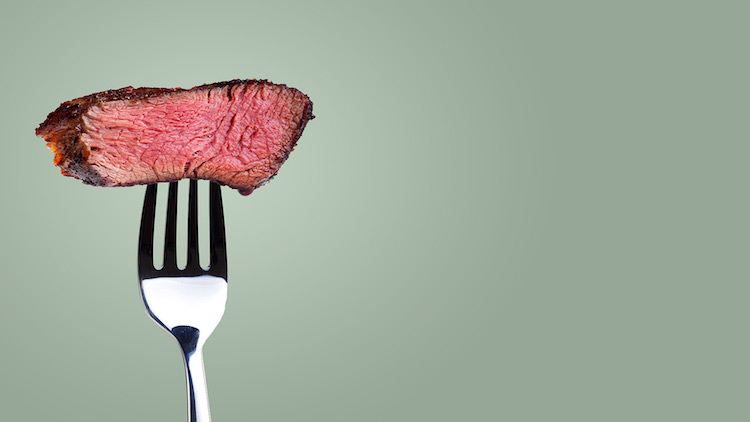 A new study has concluded that eating two servings of red or processed meat or poultry each week leads to higher risks of heart diseases and premature death. However, there was no link for eating fish. The analysis conducted on 30,000 people, published in the journal JAMA Internal Medicine on Monday, found that people who ate two servings of processed red meat per week had 7% higher risks of heart disease. Unprocessed red meat was linked to 3% and poultry was linked to a 4% higher risk of cardiovascular disease.

Also Read: Uproar In Both Houses Of Parliament Over CAA & NPR

Earlier a controversial study has claimed that cutting down on red or processed meat is a waste of time for most people as the risk to people’s health is small. Senior study author Norrina Allen, associate professor of preventive medicine at Northwestern University Feinberg School of Medicine in a statement, said: "Everyone interpreted that it was OK to eat red meat, but I don't think that is what the science supports. It's a small difference, but it's worth trying to reduce red meat and processed meat like pepperoni, bologna and deli meats. She added that prior research has also shown an association with other major health risks such as cancer. The study also recommended two servings of fruit each day. Not eating enough fruit led to an estimated 7.5% diet-related ‘“cardiometabolic deaths” in 2012, the study said.
TAGS heart diseases cardiovascular diseases Health fish poultry researchers JAMA internal medicine processed meat red meat