Real-world mobile phone data suggests a decline in the number of trips people made per day began before state-level stay-at-home policies were implemented, and the decline was strongly correlated with a reduction of COVID-19 case growth in the 25 most affected counties across the US. According to a modelling study published in The Lancet Infectious Diseases journal, authors say their analysis supports the role of social distancing as an effective way to control the spread of COVID-19 in the USA until a vaccine is available. However, they note the study does not account for other infection control measures (eg, wearing face masks and handwashing), which are also likely to have contributed to the decline in the case growth rate during March.

Dr Lauren M Gardner, Johns Hopkins University, USA, says, “Our results strongly support the conclusion that social distancing played a crucial role in the reduction of case growth rates in multiple US counties during March and April, and is therefore an effective mitigation policy for COVID-19 in the USA . Critically, we also found that behavioural changes were already underway in many US counties days to weeks before state-level or local-level stay-at-home policies were implemented.”

She continues: “If individual-level actions were not taken and social distancing behaviour was delayed until the state-level directives were implemented, COVID-19 would have been able to circulate unmitigated for additional weeks in some locations, inevitably resulting in more infections and deaths. This demonstrates that it is within the power of each US resident to help slow the spread of COVID-19.”

Within the first four months of COVID-19 being reported in the USA, the virus spread to every state and to more than 90% of counties. The policy response was highly decentralised during this period – when and how county and state-level stay-at-home policies were implemented varied significantly, making the effectiveness of social distancing difficult to assess. 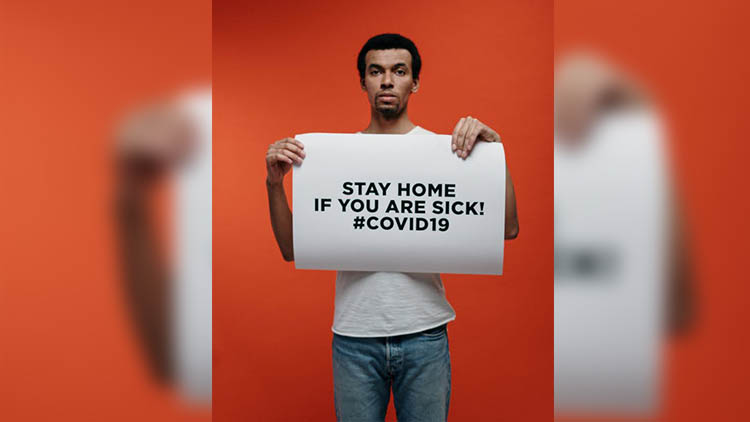 This study uses real-world mobile phone movement data as an indicator of social distancing. It compares local case growth with how individuals actually modified their movement patterns, rather than relying on assumed compliance with local stay-at-home policies.

Daily mobility data was taken from mobile network records between Jan 1 to April 20, 2020, to capture trends in movement patterns for each US county, and compared to baseline patterns before COVID-19 (Jan 8 to Jan 31, 2020) to generate a social distancing metric. Additionally, a COVID-19 daily growth rate ratio was calculated for each county, using local epidemiological data on recorded cases (starting from Mar 16 after more widespread testing was underway).

Using these metrics, the authors created statistical models that evaluated how social distancing (measured by relative change in movement patterns) affected the rate of new infections in each of the 25 counties in the USA with the highest number of confirmed COVID-19 cases on April 16, 2020.

For all 25 most affected counties, the correlation between movement patterns and case growth was significant, with the correlation considered strong for 20 of the 25 counties.

There was a lag of 9-12 days before the effects of decreases in movement were observed on COVID-19 transmission, which is in line with expectations after accounting for the time for symptoms to manifest after infection, worsen, and be reported. 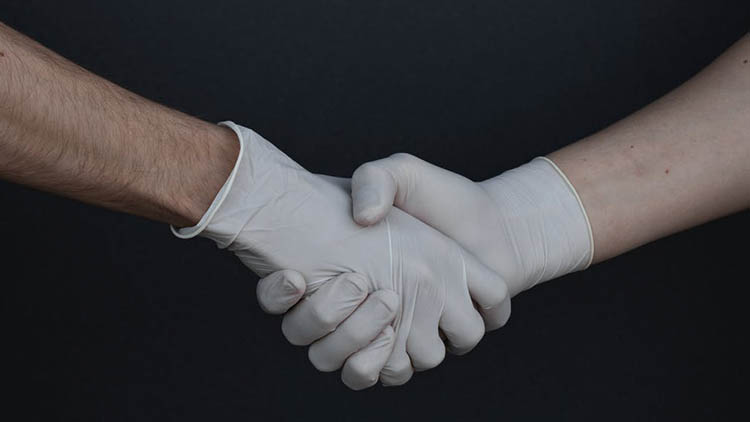 Individuals began to reduce their movement in early March, indicating social distancing began well before the first US state-level stay-at-home directive (implemented by California on March 21). While this could partly be explained by some county-level policies that were put in place before state-level ones, the initial decline in movement began in 21 out of 25 counties before any formal regulation (including county-level) was put in place.
TAGS The Lancet Infectious Diseases journal Social Distancing self isolation usa COVID 19

By Rahul Gautam 20 hours ago