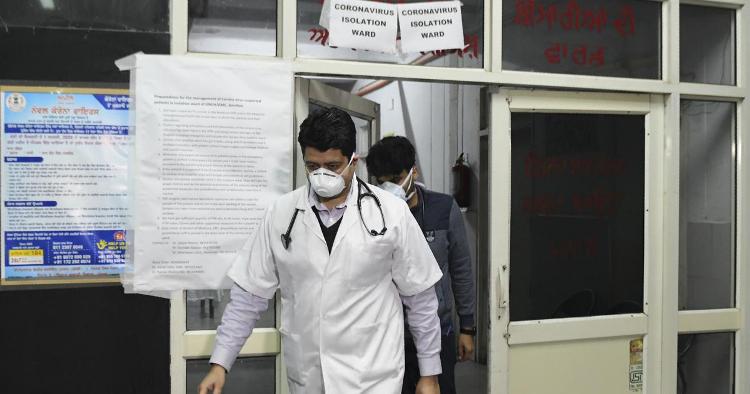 The Supreme Court on Wednesday asked the Centre to pass orders to all states and Union Territories to ensure that healthcare workers get salaries on time. The top court also made it clear that non- adherence will be treated as a criminal offence. The Solicitor General of India, Tushar Mehta, appearing for the Centre, informed the court that directions had already been issued by the Centre and it was mandatory for states and Union Territories to follow. 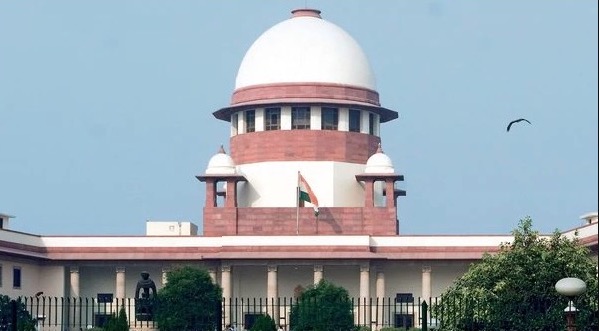 Mehta assured the court that further instructions would be issued within 24 hours. The court was hearing a petition by Udaipur-based doctor Arushi Jain, who had sought to draw the attention of the court to the condition of healthcare workers, particularly the lack of adequate housing and timely salary, especially for those battling the Corona pandemic. The court has also asked that uniform guidelines be prepared regarding the minimum quarantine period of doctors who come in touch of Corona patients. The court will once again hear the matter in four weeks.