Surge in HIV, TB, and Malaria Deaths Predicted Due to COVID-19 Pandemic

But there is still an opportunity to substantially reduce the death toll by prioritising the most critical services, specifically antiretroviral therapy for HIV, timely TB diagnosis and treatment, and provision of long-lasting insecticide-treated nets for malaria, researchers say. Some low- and middle-income countries (LMICs) could see HIV, tuberculosis (TB), and malaria deaths increase by as much as 10%, 20%, and 36% respectively over the next 5 years due to the disruption of health services caused by the COVID-19 pandemic and its response, according new modelling research published in The Lancet Global Health journal.

Modelling the public health impact of COVID-19 on HIV, TB, and malaria in LMICs over the next 5 years, researchers estimate that in areas heavily affected by these major infectious diseases, the impact of COVID-19 disruption on years of life lost (the number of years a person would have been expected to live had they not died of a particular cause) could, in the worst case, be of a similar scale to the direct impact of the pandemic itself.

The COVID-19 pandemic has the potential to cause substantial disruptions by overwhelming already fragile health systems, or through response measures limiting routine programme activities and care-seeking, and interrupting medical supply chains. But maintaining core services for HIV, TB, and malaria—specifically access to antiretroviral therapy (ART), timely TB diagnosis and treatment, and early resumption of the distribution of long-lasting insecticide-treated nets (LLINs) and antimalarial treatment—could largely mitigate the broader health impact of the COVID-19 pandemic, researchers say.

However, the authors caution that predicting the true impact of the ongoing COVID-19 pandemic and its response on other diseases is fraught with difficulty, especially when so much remains unknown about the virus and the extent to which other disease programmes may be disrupted, and how this might impact population health. They flag that their study aims to quantify the potential scale of the impact of COVID-19, and to guide how it could be minimised, rather than provide precise estimates. 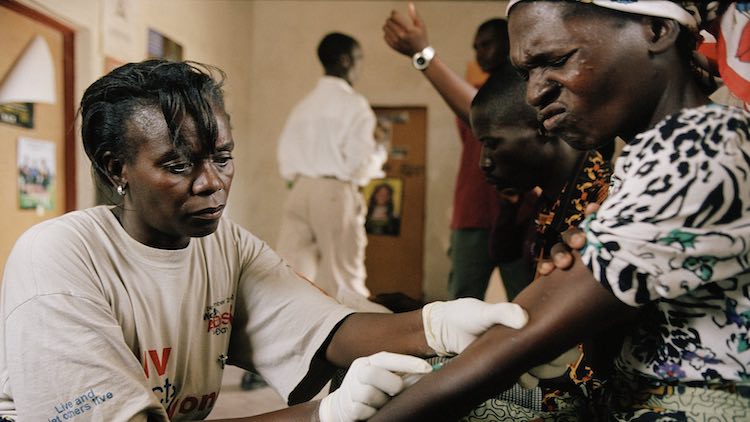 Malaria deaths worldwide have reduced by half since 2000, but progress has stalled as mosquitoes and parasites gain resistance to treatment. Around 94% of deaths occur in sub-Saharan Africa where malaria claimed an estimated 380,000 lives in 2018. Similarly, global HIV/AIDS deaths have halved in a decade driven by the availability of ART. In 2019, around 690,000 people died from the disease worldwide, the vast majority in LMICs. An estimated 49 million lives were saved through TB diagnosis and treatment between 2000 and 2015, but the disease still claimed the lives of 1.8 million people in 2018—with over 95% of these deaths occurring in LMICs.

“The COVID-19 pandemic and actions taken in response to it could undo the some of the advances made against major diseases such as HIV, TB, and malaria over the past two decades, compounding the burden caused by the pandemic directly”, says Professor Timothy Hallett from Imperial College London, UK, who co-led the research. “In countries with a high malaria burden and large HIV and TB epidemics, even short-term disruptions could have devastating consequences for the millions of people who depend on programmes to control and treat these diseases. However, the knock-on impact of the pandemic could be largely avoided by maintaining core services and continuing preventative measures.”

Discussing the implications of the findings in a linked Comment, Peter Sands, Executive Director of The Global Fund to Fight AIDS, Tuberculosis and Malaria, Geneva, Switzerland (who was not involved in the study) says, “The knock-on impact on HIV, tuberculosis, and malaria could potentially be even worse than this study suggests, and in some countries, it could be even worse than the direct impact of COVID-19. The Global Fund conducts a biweekly qualitative survey across the more than 100 countries in which it invests; the latest published results suggest that 85% of HIV, 78% of tuberculosis, and 73% of malaria programmes are being disrupted. 18% of HIV programmes, 17% of tuberculosis programmes, and 19% of malaria programmes are experiencing high or very high disruption.” 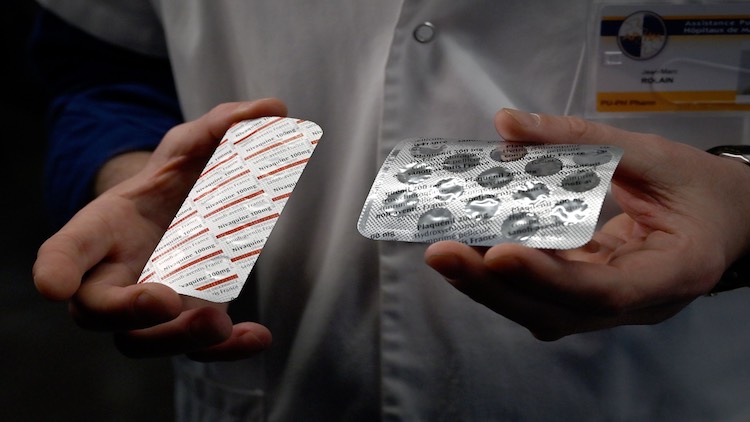 Overall, the findings suggest that the impact of the pandemic varies according to the extent to which interventions against COVID-19 cause long disruptions to activities, and how successfully those measures reduce transmission of SARS-CoV-2, and avoid the health system being overwhelmed.

The greatest impact on HIV is projected to be from interruption to the supply and administering of ART, which may occur during times of high health system demand. In the worst case scenario, assuming no action or suppression-lift, countries with high rates of HIV typical in parts of southern Africa (20% prevalence among 15-49 year olds in 2018), could see up to 10% more deaths due to HIV over the next 5 years than would occur without COVID disruptions—equivalent to 612 additional HIV deaths per million population in 2020-2024. The researchers suggest that offering individuals receiving ART multi-month prescriptions or home delivery could ensure they can access treatment even in periods of highest health system demand.

For TB, the greatest impact is predicted to be from reductions in timely diagnosis and treatment of new cases, which could result from long periods of COVID-19 containment measures limiting access to services. In the worst case scenario, assuming suppression in countries with a very high burden typical in southern Africa (520 new cases per 100,000 population in 2018), TB deaths could rise by as much as 20% over the next 5 years (equivalent to 987 additional TB deaths per million population in 2020-2024) compared with when services are functioning normally.

The model predicts that the greatest impact on malaria burden could result from interruption of planned net campaigns, which usually take place every 3 years. In the worst case, with COVID-19 disruptions coinciding with the malaria transmission season and planned LLIN distribution, malaria deaths could increase by 36% over the next 5 years—equivalent to 474 additional malaria deaths per million population in 2020-2024.