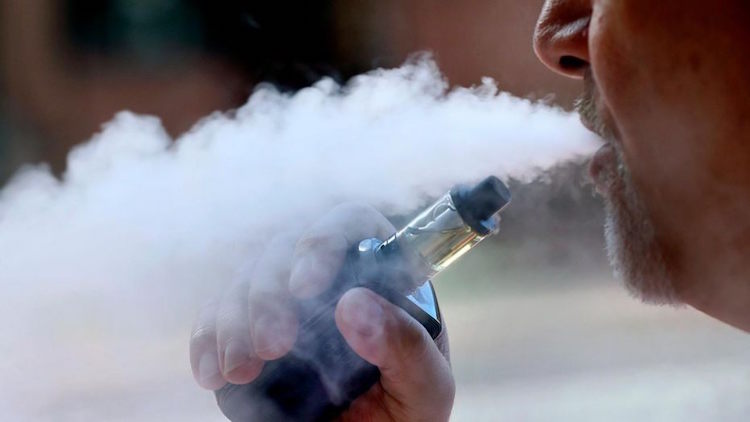 Amid an outbreak of vaping-related deaths and hospitalisations, the US is moving to ban flavoured e-cigarettes. Recently many young patients started showing up at US hospitals with symptoms like shortness of breath, cough and fever, among others. Even after being diagnosed, they didn’t get any better. Officials suspect their deaths were caused by vaping as all the patients had a history of vaping.
Also Read:
Australia Seal ICC Women's Cricket World Cup Berth

In an outbreak of mysterious lung disease in the US, five teenagers and a 50-year-old woman have died and a hundred have fallen ill from vaping-related lung disease as the number of total cases in the U.S. tops 450. Amid calls for more regulation, the Trump administration now plans to remove flavoured e-cigarettes -- except tobacco flavour -- from the marketplace. “There are more than 450 possible cases of lung illness associated with using e-cigarettes across the United States,” stated the US Centers for Disease Control and Prevention, which has labelled this an "outbreak." Public health officials have so far confirmed six deaths in California, Illinois, Indiana, Minnesota, Oregon and Kansas and have urged people to stop using flavoured e-cigarettes. 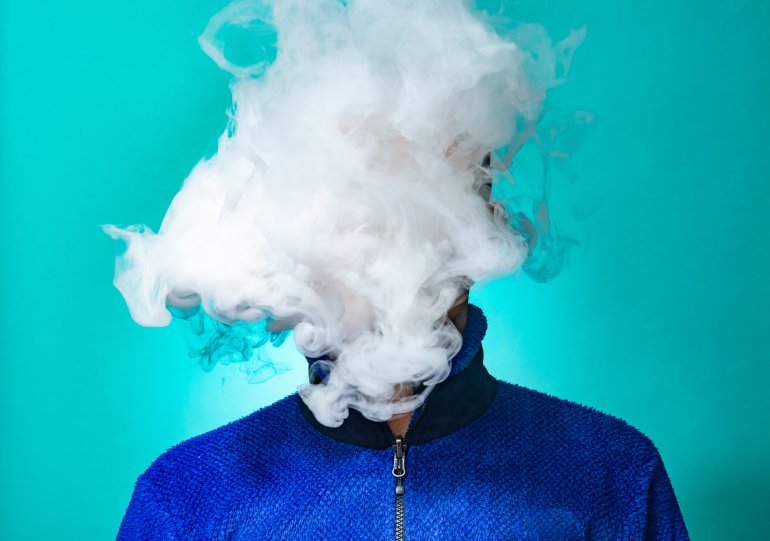 To get to the bottom of the outbreak, the US Food and Drug Administration (FDA) is currently finalising its guidance to remove all non-tobacco flavours of e-cigarettes, including mint and menthol, from the market within 30 days. Companies might be able to reintroduce their products at a later date, so long as they submit a formal application and receive approval from the FDA.