Nature Bites Back: Wildlife Trade A Catalyst For Zoonotic Diseases 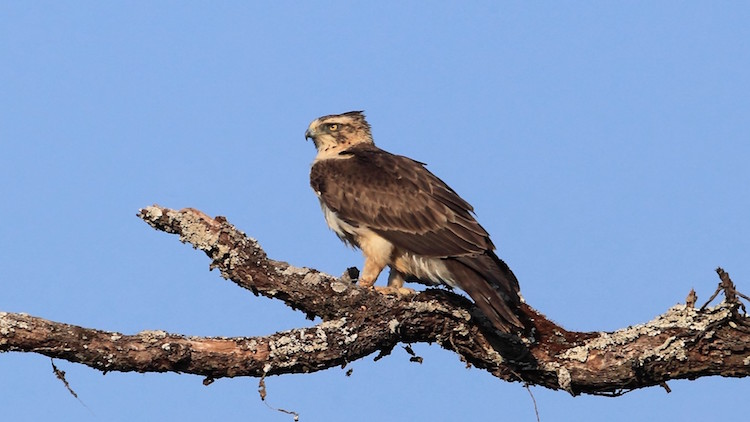 Is nature hitting back? In order to prevent future pandemics, we need to change our relationship with wildlife as there is striking link between the wildlife trade and diseases — Zoonotic diseases — that had, in the past, and is currently ravaging the world. Also Read: India: COVID-19 Cases Climb To 174

Zoonotic diseases are those that can be transmitted between animals and humans, according to the Wildlife Conservation Society-India. Wildlife trade — that puts humans and many different species of animals (both live and dead) in constant, close contact — is a catalyst for zoonotic diseases, the organisation says. Increasing rates of international animal trafficking and trade also increase the likelihood of global epidemics The disease making the jump from animal to a human population can be caused by a range of factors, including: 1. Animal to animal transmission Some animals act as reservoir hosts that carry a disease-causing agent (virus, bacteria, or parasite), and can transmit it to other animals (intermediate host) as well as to humans. 2. Spillover event Occurs when a human gets infected with the disease-causing agent, through contact with the “reservoir animal” or “intermediate hosts” (through handling, hurting, wildlife trade) 3. Human to human transmission Once the disease-causing agent has infected the first human, transmission from one human to the other can occur through contact Disease outbreaks linked to wildlife trade: Severe Acute Respiratory Syndrome (SARS) in 2002-2003: First identified from a live wildlife market in Guangzhou in China and accounted for 8,098 human cases and 774 deaths Origin: Trade of masked palm civets ( also raccoon dogs and other animals) Avian Influenza H5N1 in 2003-2015 First identified from hawk eagles smuggled into Belgium from Thailand and constituted 826 human cases and 440 deaths Origin: Trade of mountain Hawk-eagles Spizaetus nipalensis Monkeypox (MPX) in 2003: First identified from wild rodent from Ghana imported into the USA for pet trade Origin: Trade of three genera of African rodents (Cricetomys, Graphiurus and Funisciurus), passed to native prairie dogs Ebola Virus in 2013-2016: First identified from West Africa and accounted for human cases and over 11,310 deaths Origin: Trade of bats and non-human primates Current novel coronavirus (COVID-19) outbreak: In December 2019, a cluster of pneumonia cases started surfacing in China. This group of people had been associated with the seafood and live animal market in Wuhan, China. Since then, the disease has spread to other humans in the vicinity, and now globally. The animal reservoir for COVID-19 is not yet known (as coronavirus circulate in a range of animals). The exact dynamics of transmission are yet to be determined, treatments are in development. Genetic Footprint of COVID-19:
TAGS Ebola Virus SARS Virus coronavirus outbreak coronavirus COVID-19 COVID-19 pandemic COVID-19 India outbreak wildlife conservation Wildlife smuggling wildlife trade Wildlife