27 Killed In Attack On Sikh Gurudwara In Kabul 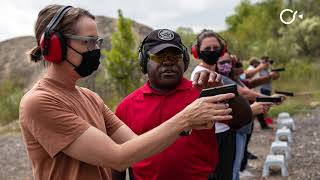 At least 27 people were killed in a terrorist attack on Sikh Gurudwara in Kabul on Wednesday. All four terrorists have been killed by Afghan security forces.  Afghan security forces had been engaged in a gun battle with attackers who stormed a Sikh-Hindu temple on Wednesday in central Kabul. Dozens of worshipers were trapped, witnesses said, adding that they heard the sound of explosions and gunfire. Also Read: IATA Warns Of Deeper Airline Revenue Hit From COVID-19

The attack, the first of its kind against a worshipping centre, happened during a morning ritual ceremony, after which the area has been sealed off. “There are about 150 people inside the temple. Families are living there and they usually gather to offer prayers in the mornings,” said Anarkali Kaur Honaryar, a Sikh MP in the Afghan parliament. “Some people inside the temple are hiding and their phones are off. I am very concerned," he said. The Islamic State group has claimed the responsibility for the attack, as per the SITE intelligence group. As per a statement released by SITE, the Islamic State said its fighters carried out the attack on gurudwara in Shor Bazar area.
TAGS gun attack gunmen worshippers Sikh-Hindu temple Kabul Afghanistan Afghan security forces 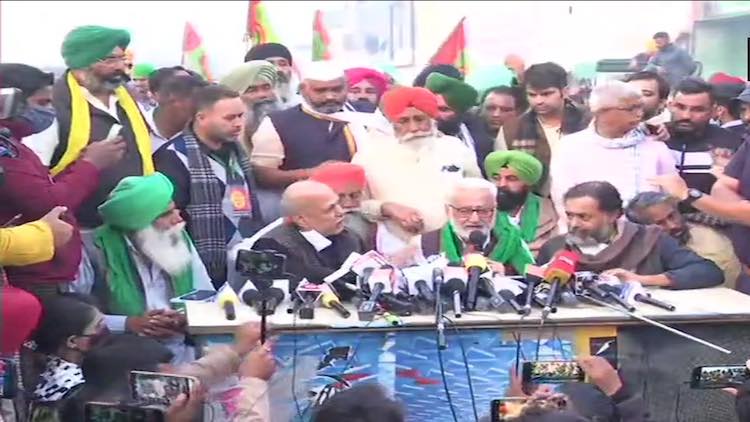