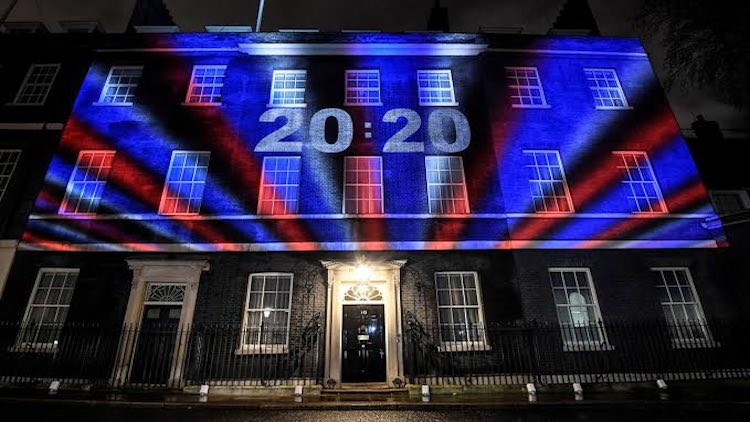 The United Kingdom has formally withdrawn from the European Union at 4 am Saturday, after 47 years of membership. Britain had become part of the 28-member EU in 1973. After over three years since it passed a referendum to do so, the UK Parliament exited the EU at the stroke of midnight on Friday in Brussels, 23:00 GMT in London. Also Read: 4th T20: India Wins Another Super-Over Thriller Against NZ

The departure concludes the three years of fractious debates over whether the country should really leave the bloc, the terms and conditions of its withdrawal, the kind of relationship it should develop with Europe. The UK will have to renegotiate treaties and trade agreements with all nations once it leaves the EU. India may benefit as this may provide greater access to British markets particularly for software engineers and services, etc.

Tonight we have left the EU - an extraordinary turning point in the life of this country. Let us come together now to make the most of all the opportunities Brexit will bring - and let’s unleash the potential of the whole UK.

Both celebrations and anti-Brexit protests marked the historic moment, for which a countdown was projected onto the front of 10 Downing Street, the UK PM’s official residence. Prime Minister Bris Johnson addressing the nation, said: “This is not an end but a beginning. This is the moment when the dawn breaks and the curtain goes up on a new act.”

WATCH LIVE: We are counting down to leaving the EU ahead of our departure at 11pm https://t.co/xgV5BrtLQS

By GoNews Desk 4 seconds ago

By GoNews Desk 33 minutes ago