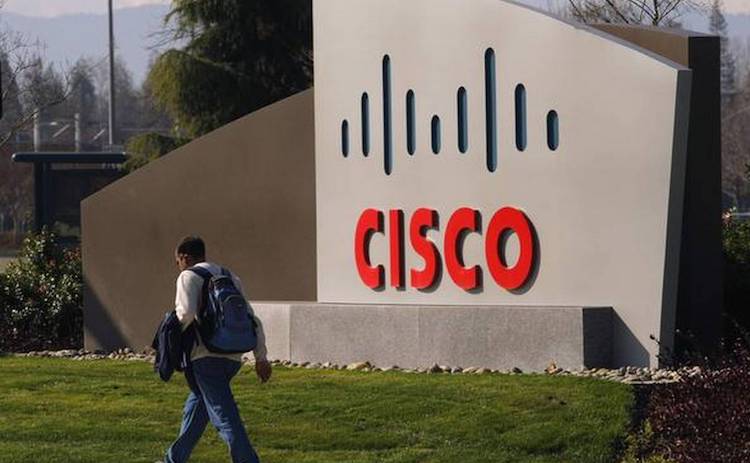 Cisco, a US-based tech company, has been accused by the Fair Employment Regulators Agency of California of caste-based discrimination against an Indian-American employee. The agency has registered a case against Cisco in the San Jose district court. In the suit filed, the agency has argued that discriminating against an Indian-origin employee is a violation of civil rights and employment laws.

The agency has kept the name of the victim a secret and named him “John Doe” in the lawsuit filed. It has also been reported that the man had been working as a principal engineer at Cisco Company since October 2015. The agency has stated that John Doe is of Indian origin and belongs to the Dalit community.

John Doe is working in the United States, where 1.5% of Indian immigrants are from the backward classes. The Regulators Agency has also accused Cisco of hiring only upper-caste employees.

The agency said that at Cisco, 'While a person of Indian origin worked as a Principal Engineer, upper-caste supervisors and employees worked to promote feelings of discrimination within the company'.

According to media reports, a Cisco spokesperson Robyn Blum clarified that the company is committed to an inclusive workplace for all employees. A spokesperson for the company says, ‘We have a process to take all the necessary steps to take care of the employees. In this case, all the procedures and necessary steps have been taken in the year 2016 as well. The Cisco company will vigorously defend the agency's allegations.'

Principal engineer of Indian origin John Doe is an experienced employee at Cisco. He has 20 years of experience in web development and has been working at Cisco in San Jose since 2015.

According to the report, discrimination cases started when Doe's colleagues told him that the supervisor had told them at the time of Doe’s hiring that Doe came from a Dalit community. And had enrolled in the Indian Institute of Technology through reservation, since then discrimination started with him.