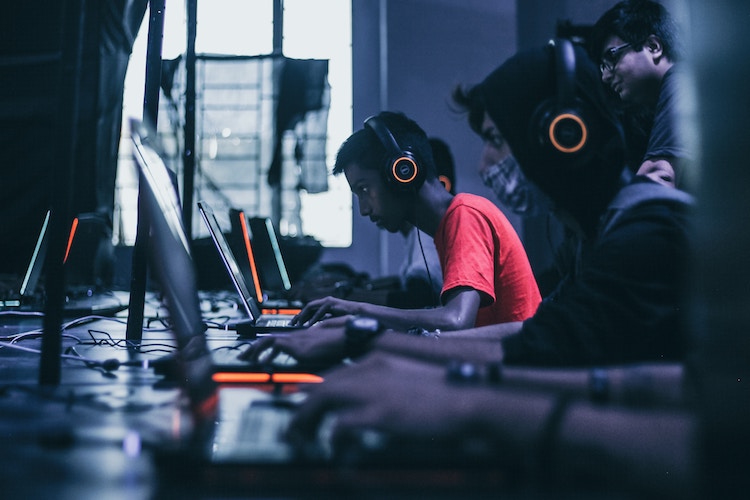 Beijing: China has imposed a curfew to limit the time spent by children playing games online & to combat what the government says is a serious addiction “harming the physical and mental health of minors” In regulations released by the National Press and Publication Administration, those under 18 are barred from playing games online between 10 pm and 8 am, and will only be able to play for 90 minutes during the daytime. Also Read: Delhi Lawyers Continue To Strike On Fifth Day

Also, the children now won’t be able to splurge all their pocket money on gaming as the new guidelines ensure to reduce the amount of money minors can spend. Gamers between eight to 16 years old can spend up to 200 yuan ($29) per month, while those between 16 and 18 years can spend up to 400 yuan. The new rules will also require all gamers to use a real-name registration and details such as WeChat account, phone number or ID number to sign up. China is the world’s biggest video game market, but the Communist government has been tightening up the laws amid concerns about health, worsening near-sightedness in children and online addiction. Tencent - the world's largest gaming company limited the gaming time to one hour per day for users under 12 and to two hours per day for users between 12 and 18. Last year Beijing announced the establishment of a gaming regulator to monitor the games that can be played online, limit new releases, and impose rules on underage players to reduce their screen time.
TAGS Tencent Gaming Addiction Curfew online gamers Online game gaming industry China Beijing