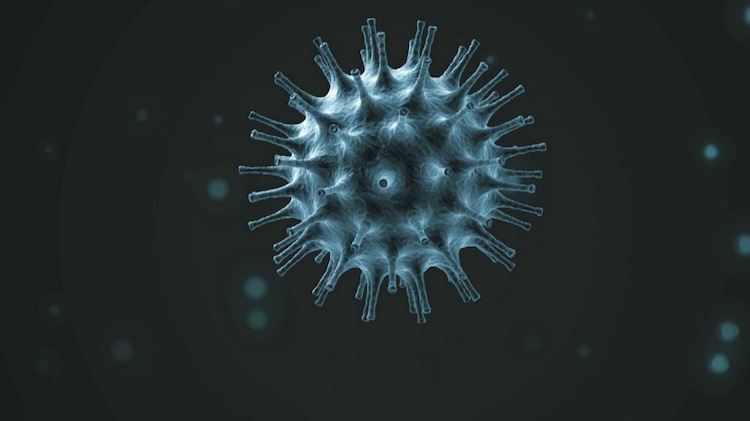 China is taking all precautions to deal with the coronavirus, which is becoming increasingly life-threatening. It has been ordered to keep people arriving from other countries away from Chinese citizens. Meanwhile, the coronavirus infection has been detected in two more Indians on a cruise ship which has dropped anchor on the coast of Japan. Extending assurance, India said that the final report will reveal whether or not the two patients have contracted coronavirus. India also said that it will provide all possible help to bring them back home. A total of 3,711 passengers are on board the Diamond Princess, out of which 138 are Indian citizens, among whom two have been provided medical facilities. Three Indians are treating the crew, whose condition is better than before. Meanwhile, seven citizens of the Maldives, who arrived from China’s Wuhan along with Indian citizens and have been kept in Delhi’s Chhawla Centre, could be sent back home on Monday after their medical reports come in. The test reports of 406 patients who had been brought in from Wuhan have come out negative. Doctors had taken their blood samples on February 14, whose results have come in. According to the Indo-Tibetan Border Police, everyone will be released from the centre according to the medical protocol on the instructions of the Health Ministry.

The novel #coronavirus, now known as #COVID19, has claimed over 1,700 lives and infected over 70,000 in #China. The seven Maldivians airlifted from #Wuhan by India are soon to be sent back to #Maldives@rumanaalvi4