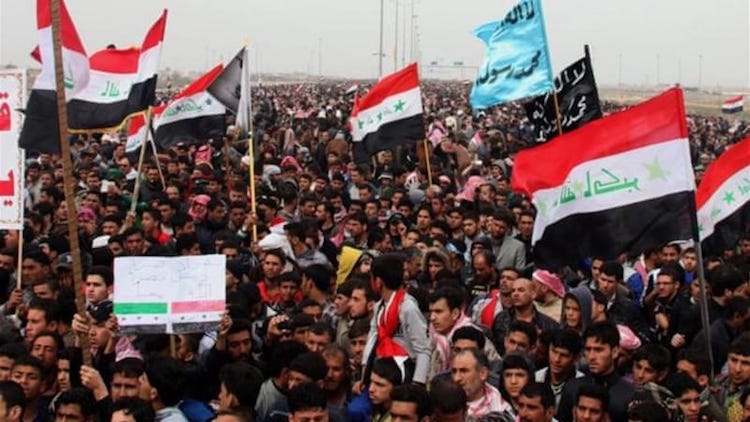 The death toll among anti-government protestors in Iraq is constantly rising. Till November 10, in Iraq, 319 people have died and more than 15,000 have been injured. Since October, people in Iraq have been protesting to dismiss the government, control corruption, implement economic reforms and increase employment, among other, similar demands. Also Read: Cyclone 'Bulbul' Triggers Heavy Rain Alert

The people of Iraq are holding the current political parties responsible for the prevalent situation. In light of the violence, the Iraqi government had imposed a curfew in Baghdad and other cities and also suspended internet services.  Iraq’s Prime Minister Adil Abdul Mahdi said on Saturday that his government will make important amendments at the ministerial level. The entire nation is facing upheaval due to the protests by the youth. A few days ago, following the anti-government protests, the Prime Minister had spoken of resigning. The problems of unemployment and economic depression have increased in Iraq after the death of former President Saddam Hussain in the year 2003. Watch the full report here:

The death toll mounts in continuing protests in #Iraq against the government. The demonstrations have been against corruption and the state of the economy @RumanaAlvi4 reports#IraqProtests